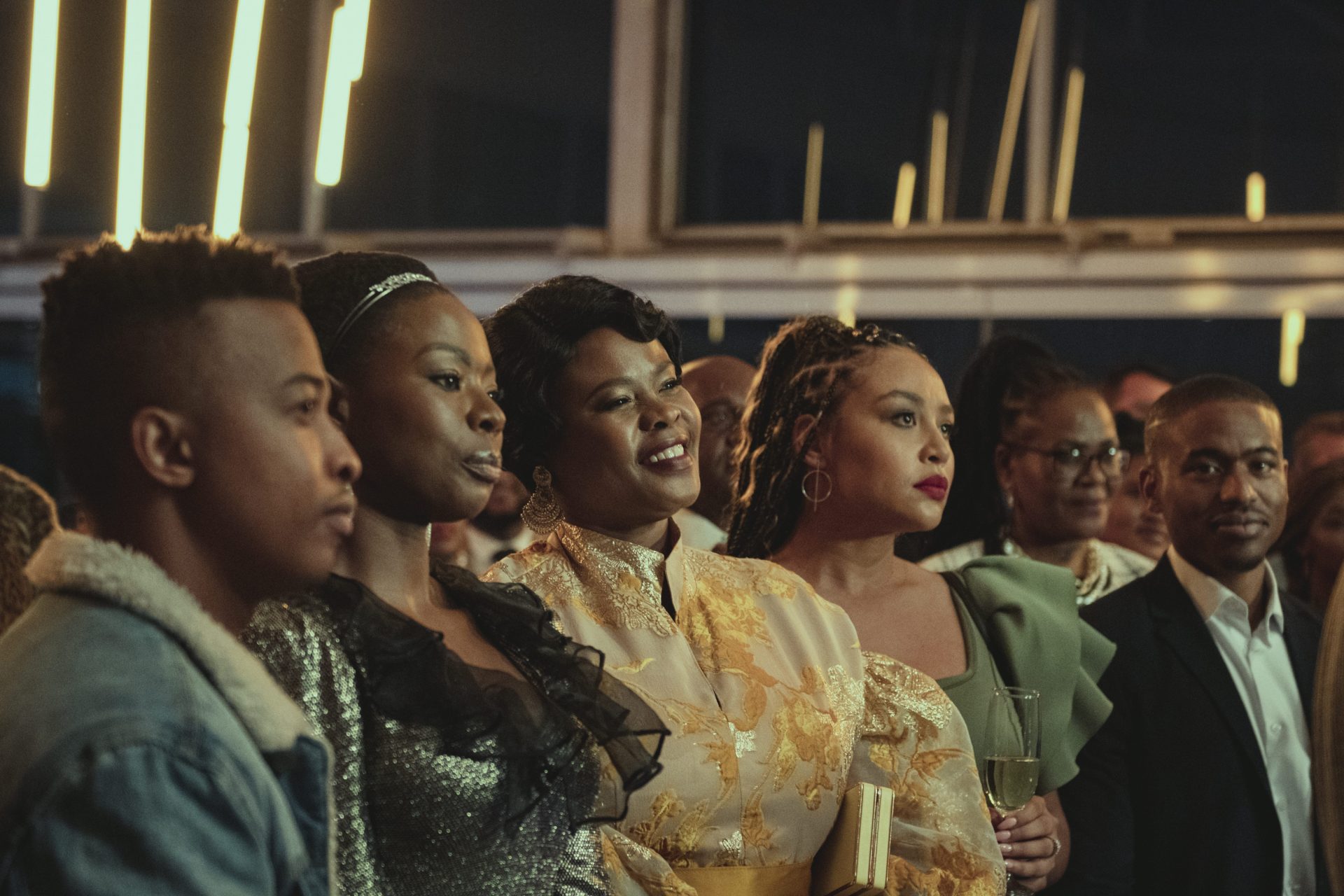 Nthati Moshesh has once again done what she does best, portray the role of a villain.

This time the seasoned actress plays Grace, a family matriarch of the Bhengus in Netflix’s newest African series Savage Beauty. Grace will do anything to see her family survive, good and bad.

Speaking to Sunday World at the media day at Melrose Arch on Thursday, Moshesh and Rosemary Zimu, who plays the mysterious Zinhle, opened up about their characters and the new drama.

Nthati said she found it admirable that Grace had started a whole international beauty empire from scratch.

“Where Zinhle is sweet, Grace, on the other hand, is all about appearances. She’s all about what a woman needs to do to present her perfect family. So when Zinhle comes in, that is when you start to see the cracks that there’s no such thing as a perfect family,” shared Nthati.

Nthati, who has featured in many roles in TV drama and on movies, said most of the time she does a lot of research about her character but sometimes she will just dive into a certain character because she does not want to over-prepare.

Zimu shared that her character, Zinhle, is that of a very strong girl who does not like to be seen as weak.

“She’s always been protective of her family, and of course Don and Grace hurt her but she is here to make sure that that never happens again. That’s why she’s so hellbent on this revenge,” said Rosemary.

She confessed that in preparation for the role she would watch plenty of series that involve girls who were either psycho, traumatised and murderers.

John Ncamane plays the role of Calvin Kolobe Mamabolo, the love interest of Grace. He said he had to put on too much weight for the meaty role, so he could look like the description of his character. But mostly, he appreciated playing opposite Nthati, who he has always admired.

“Playing the love interest of Grace was fun because it was my first time having a love interest. It was a lot because I grew up watching Nthati on screen, but I really enjoyed it because I learned so much from her,” said John.

The series releases globally on Netflix on May 12.