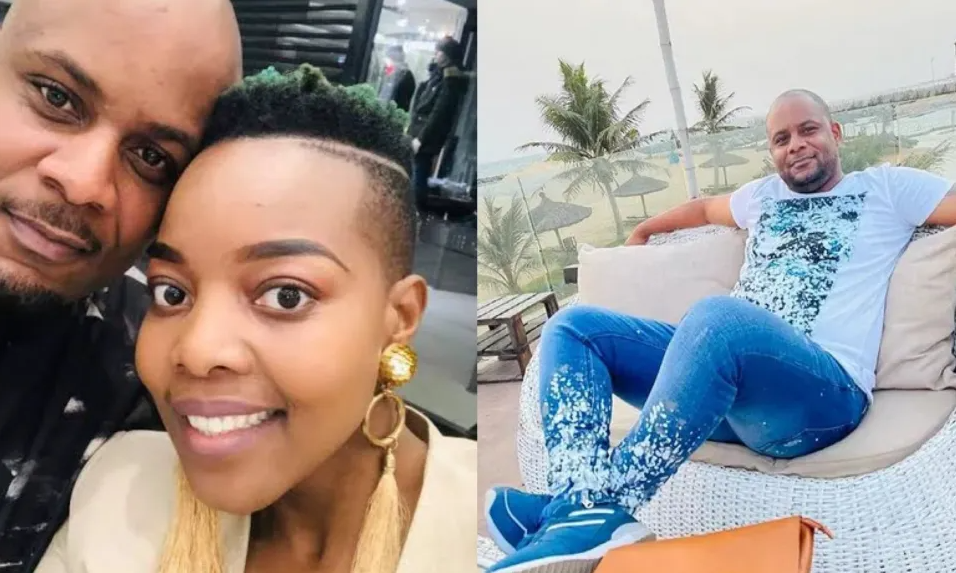 The decorated gospel artist died at the age of 56 following a short illness.

However, Fraser’s children are not known except Selwyn Fraser, although not much is known about him except that he is married to the Jerusalema hitmaker Nomcebo Zikode.

Last month Nomcebo celebrated her husband’s birthday with a post appreciating him for being her pillar of strength and for always standing by her.

Following the death of Dr Fraser, a statement released by her family on Sunday afternoon said the icon died after midday in the presence of her family and friends after a short illness.

The family also asked to be given space to process and deal with the news.

After Dr Fraser’s death was announced, various people took to social media and shared messages describing her as a role model who inspired them with her music.

Dr Rebecca Malope also took to her Instagram page and shared a video of her performance with Fraser. She captioned the video:

“What a great loss to us all. Lala ngoxolo sisi wami (rest in peace my sister) my deepest condolences to the family and friends of our beloved Deborah Fraser.”

A Tiktok video of Fraser performing in a wheelchair recently went viral on social media.

The video sparked social media speculations that the singer might have been acting during the performance, with others claiming she was suffering from a grave illness.

She revealed to the media that she was sick and she could not walk.