NT Chief Minister Michael Gunner has announced today his resignation from the role.

Gunner made the announcement in parliament, immediately after handing down today’s budget.

He says his heart is no longer in the job and that he made the decision after the birth of his second child last week.

“My head and my heart are no longer here, they are at home,” Gunner said.

“I have grappled with this decision for some weeks and welcoming little Nash into the world sealed the deal.”

His Deputy Nicole Manison will act as chief minister until a new government is sworn in on Friday.

He will remain the Member of Inner Darwin at Fannie Bay. 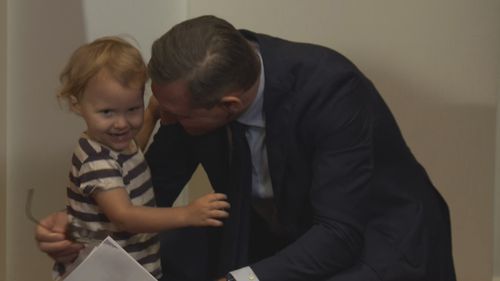