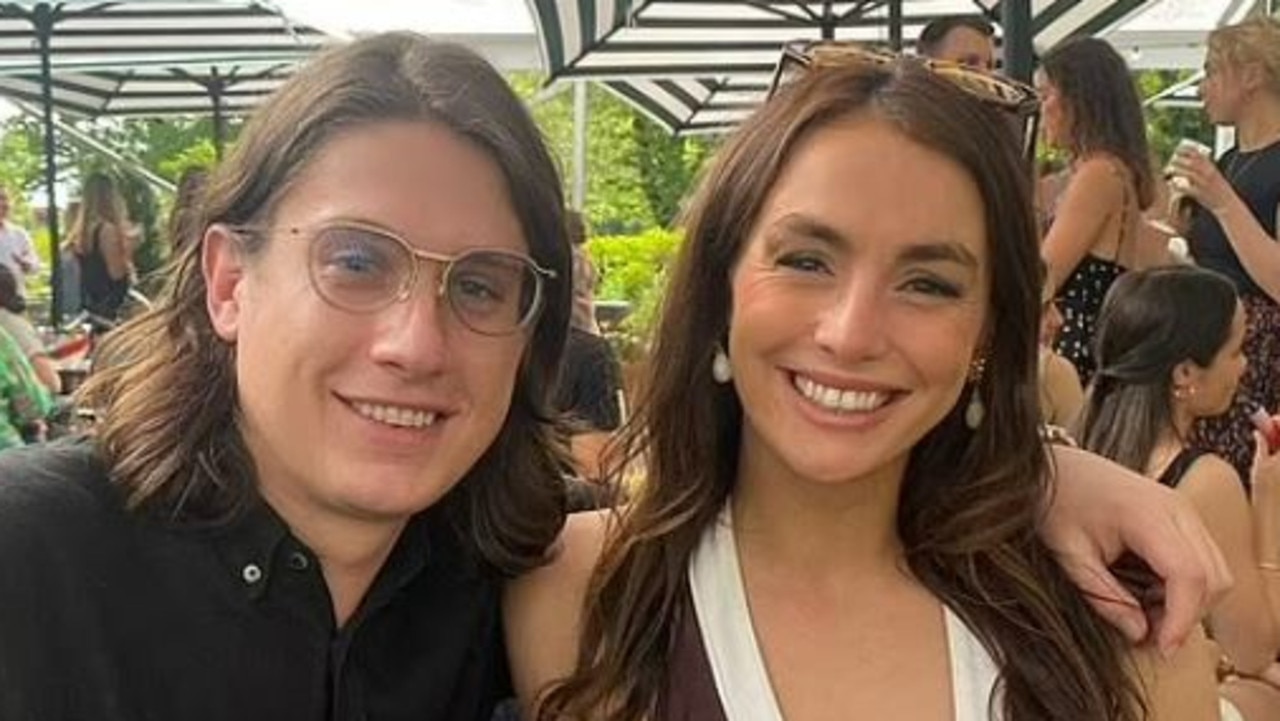 The 26-year-old son of a high-flying Australian executive has suddenly died in New York.

James Casey suffered from type 1 diabetes but went on a night out without his insulin, which is said to have led to his death.

James was the son of Melbourne property tycoon Mark Casey.

James was diagnosed with diabetes five years ago but had been managing the disease, however he suffered a sudden bout of acute diabetic ketoacidosis. The condition happens when the body begins to run out of insulin and harmful substances called ketones build up in the body, which can be life-threatening.

His father was in Mykonos, Greece, with his wife Samantha and younger children when he received a call with the devastating news.

They flew to New York, where James had been working for his father’s company, Casey Capital.

A private funeral was held in Torquay, south west of Melbourne, earlier this week after his body was returned to Australia.

A wake was also held at Soho House in New York.

“We really want to keep it positive, James had so many friends, he had travelled to 21 countries with friends all over the world before he was taken from us too soon and I know he would have wanted us to celebrate,” Mark told the Herald Sun.

“James has been laid to rest with a small family funeral in Torquay where he grew up.

“I would like to thank everyone who helped to bring him home so quickly to be with his family and friends.”