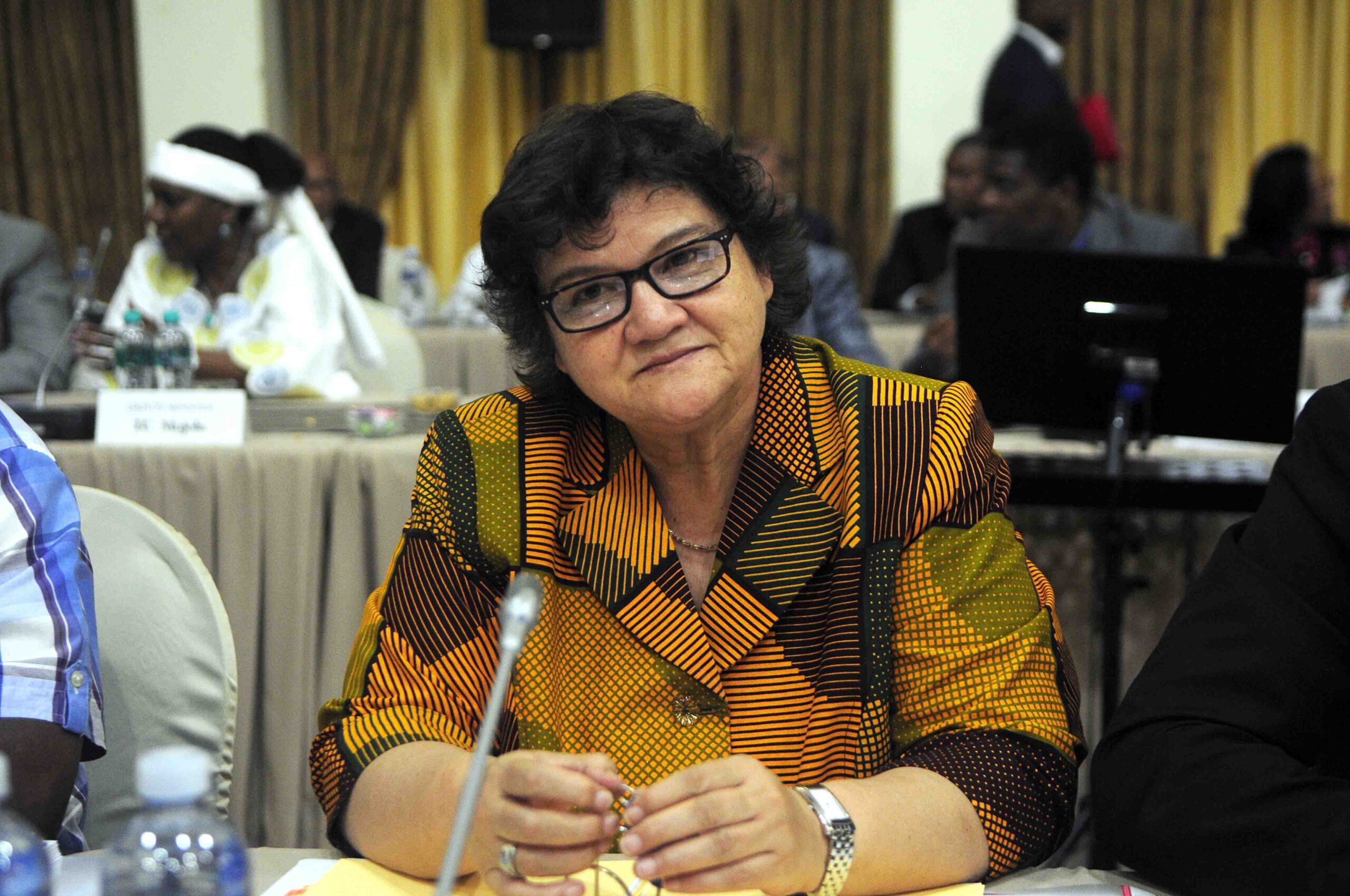 Former public enterprises minister Lynne Brown facilitated state capture by “using the powers of her office” to elect members to the Denel board that would “facilitate or not oppose” the Gupta’s syphoning tens of millions of rands from the state munitions manufacturer.

This is according to the second part of the state capture commission report, which was handed to the presidency and made public on Tuesday evening. The report covers Transnet and Denel.

In the recommendations made by acting Chief Justice Raymond Zondo, who chaired the state capture commission, it was proposed that a body be established to identify, recruit and select the “right kind of people” for boards, and as executives.

This was because the appointment of boards of directors and executives at state-owned enterprises could not solely be left to politicians, given that the appointees had failed to successfully lead the institutions.

Brown was the minister of public enterprises from 2014 to 2019 and, according to Zondo, she inherited a profitable and solvent arms manufacturer with an order book of R35-billion, which had posted profits for the fifth consecutive year.

The success of Denel was attributed to the 2011 board, including former chief executive officer Riaz Saloojee, whose term ended in 2015 but was not renewed.

The former board had intended that Saloojee’s contract be extended, but the new board, led by chairperson Daniel Mantsha and Zwelakhe Ntshepe as acting chief executive, suspended Saloojee. Also suspended were chief financial officer Fikile Mhlontlo and company secretary Elizabeth Africa, with allegations of “misconduct” being levelled against both them regarding the acquisition of armoured vehicles manufacturer Land Systems South Africa.

Brown’s appointment of Mantsha and Ntshepe were viewed as unsavoury, given that Mantsha — a once long-term attorney for former president Jacob Zuma — was struck off the roll from 2001 to 2007 for “unprofessional conduct”.  Ntshepe was a close ally of the Gupta family.

“Brown participated in state capture by using her powers of her office to install as members of the Denel board of directors person[s] whom she believed, probably because she was told so, would facilitate or at least not oppose the Guptas’ state capture scheme,” the report states.

Brown made several decisions that were used by the Guptas to hollow out Denel,

including not extending the board’s term and the suspension of executives. This enabled a smooth partnership between the nefarious actors at Denel to partner with the Gupta-controlled VR Laser, which received preferential and exclusive contracts from Denel Land Systems and Denel Vehicle Systems.

“In each case [Brown] acted consistently with the wishes of the Guptas. In Denel the Guptas were behind the suspension of the executives and she went along,” states the report.

“There is a lot from how Ms Brown dealt with certain matters relating to SOEs that indicates that she was assisting the Guptas”.

To avoid such happening again, Zondo recommended that the government “give consideration to the creation of a statutory offence rendering it a criminal offence for any person vested with public power to abuse it by intentionally using that power otherwise than in good faith for a proper cause”.

Years later, Denel is still feeling the effects of the looting. The parastatal had an annual loss of R1.96-billion for the 2019-20 financial year, leaving it unable to pay employees their full salaries, the Mail & Guardian previously reported.

Denel did not receive a bailout allocation in the February 2021 budget, and the treasury has not been clear if it will.

“Denel was a state-owned entity that was highly regarded internationally, yet now it is an entity that is almost on its knees,” according to the report.