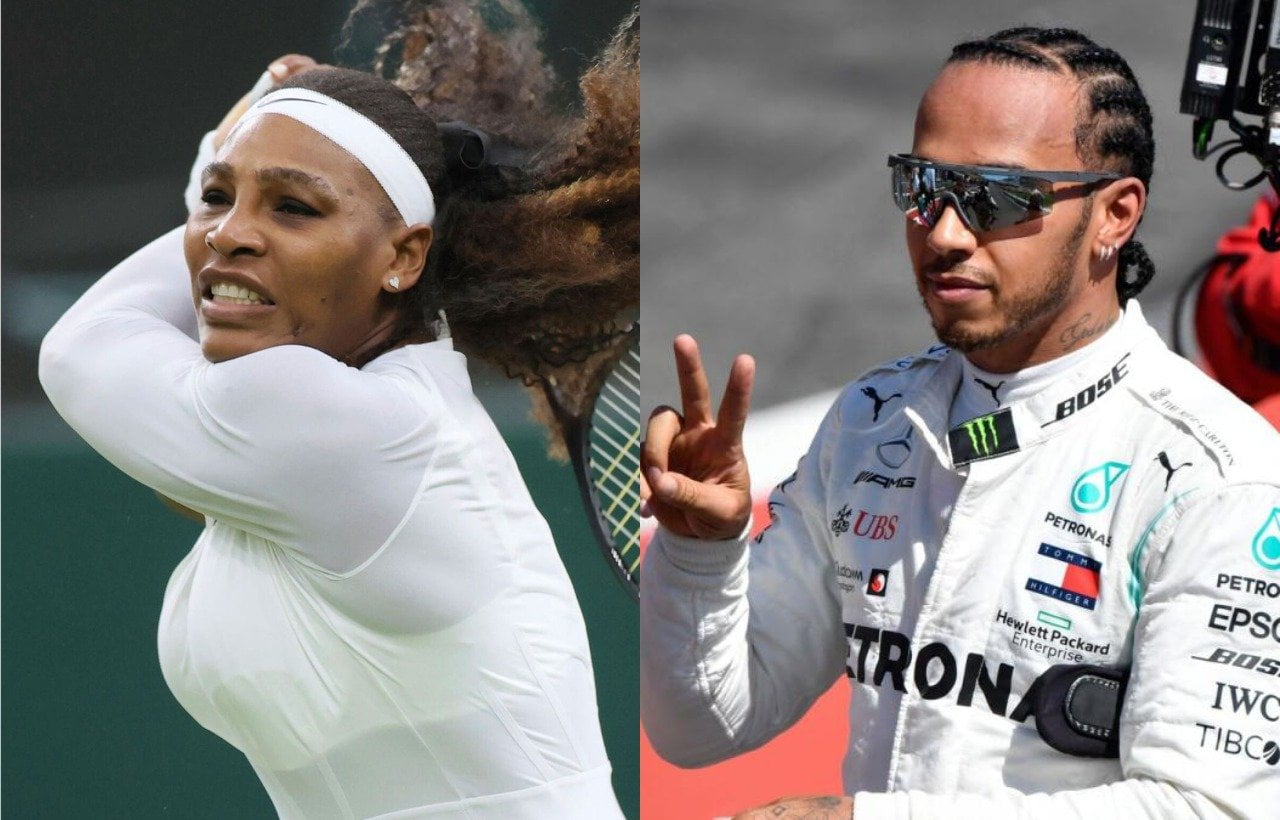 Two of the most famous sports stars in the world – Lewis Hamilton and Serena Williams – have reportedly joined a consortium who are bidding to buy Chelsea.

According to CNN, the seven-time Formula One racing champion and the 23-time Grand Slam-winning tennis star have joined forces with Martin Broughton’s bid to purchase the Blues following the departure of ex-owner Roman Abramovich.

The Russian-Israeli oligarch was forced to put the club he bought in 2003 up for sale amid the war in Ukraine, due to his alleged ties with Russia president Vladimir Putin.

It is yet to be revealed or confirmed how much Hamilton and Williams will be investing, but both are said to be involved as “sports business investors”.

Here are 10 famous football clubs with celebrities on board:

As per CNN, Hamilton’s representatives have confirmed that the race driver will be involved, while Williams’ spokespeople were not available for comment at the time of being contacted.

Chelsea return to action this coming Sunday when they host London rivals West Ham United, who will be desperate to keep their top-six hopes alive so as to secure a place in Europe for the 2022/23 campaign.

For the Blues, meanwhile, getting back to winning ways will be vital following their 4-2 home defeat to Arsenal this week.