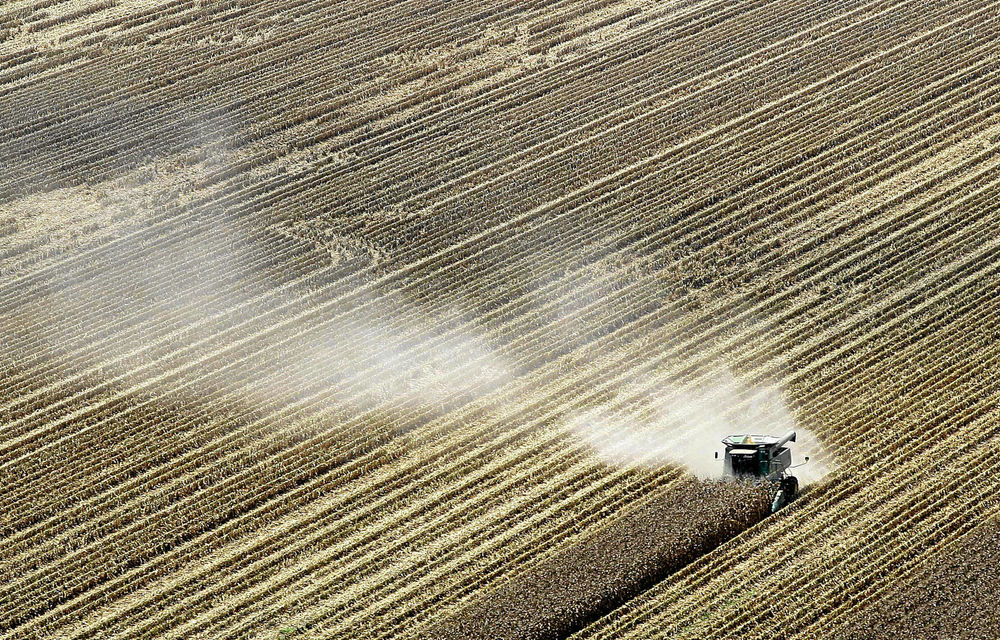 We have generally battled with excessive moisture in the Southern Africa region, while South America has experienced persistent dryness because of the La Niña event. For both areas, predictions of the size of the 2021-22 grains and oilseeds harvest are still tentative, and the outcome will have implications for the size of global grains and oilseeds harvest and price direction.

In South America, local analysts have frequently revised the crop size for the 2021-22 season in anticipation of poor yields.

Brazil and Argentina collectively account for 14% and 50% of global maize and soybean production, respectively, hence the concerns about crop conditions in this region having implications on global supplies and prices.

In their February 2022 updates, the IGC and USDA left the 2021-22 global maize production at 1.2 billion tonnes, up by 6% year-on-year. This is supported by an expected large harvest in the US, Brazil, Ukraine, China, the European Union and Russia. Admittedly, Brazil’s crop size is also influenced by the increase in area planted in the 2021-22 season compared to the previous years.

Still, I think the USDA and IGC’s latest 2021-22 production estimates might not have fully accounted for poor yields in parts of Brazil following the drier weather conditions. I make this point through observations of these institutions’ view of South Africa‘s 2021-22 maize crop, which the IGC placed at 15.8 million tonnes (down 6% year on year).

South African observers believe that the crop could be somewhat smaller than this estimate because of possible lower yields in some regions following the heavy rains. While writing this column, South Africa’s official maize production was still to be released on 28t February by the National Crop Estimates Committee.

Regarding the price direction of these major grains and oilseeds, I believe that maize prices could trade sideways in the near term because the stock levels are still expected to be at comfortable levels. With that said, one should consistently monitor the crop conditions in the region because downward revisions of the crop forecast would influence the stock levels and price direction.

In soybeans, the downward revision of the production estimates will add upward pressure on prices. There is already upward pressure in the vegetable oils prices, which emanated from prospects of a lower palm oil harvest in Asia and the generally strong global demand.

In terms of rice, the price direction has trended sideways to downwards in the recent months; we expect the trend to continue in the near term. For wheat, the rise in global consumption has provided upward support to prices in the recent past. Still, the wheat prices shouldn’t be as volatile as what we could see in soybeans and maize, where the weather conditions matter a lot for the near-term price direction. This could prove beneficial to the wheat and rice importing countries such as South Africa, which import more than a million tonnes of these commodities.

In sum, the weather remains topical across the Southern Hemisphere but has resulted in mixed fortunes. Regarding prices, what happens in South America and the crop size there matters more for the global price direction than events in South Africa. We should also monitor the crop estimates from that region and whether the coming months will introduce any deviation from the picture painted in this column.