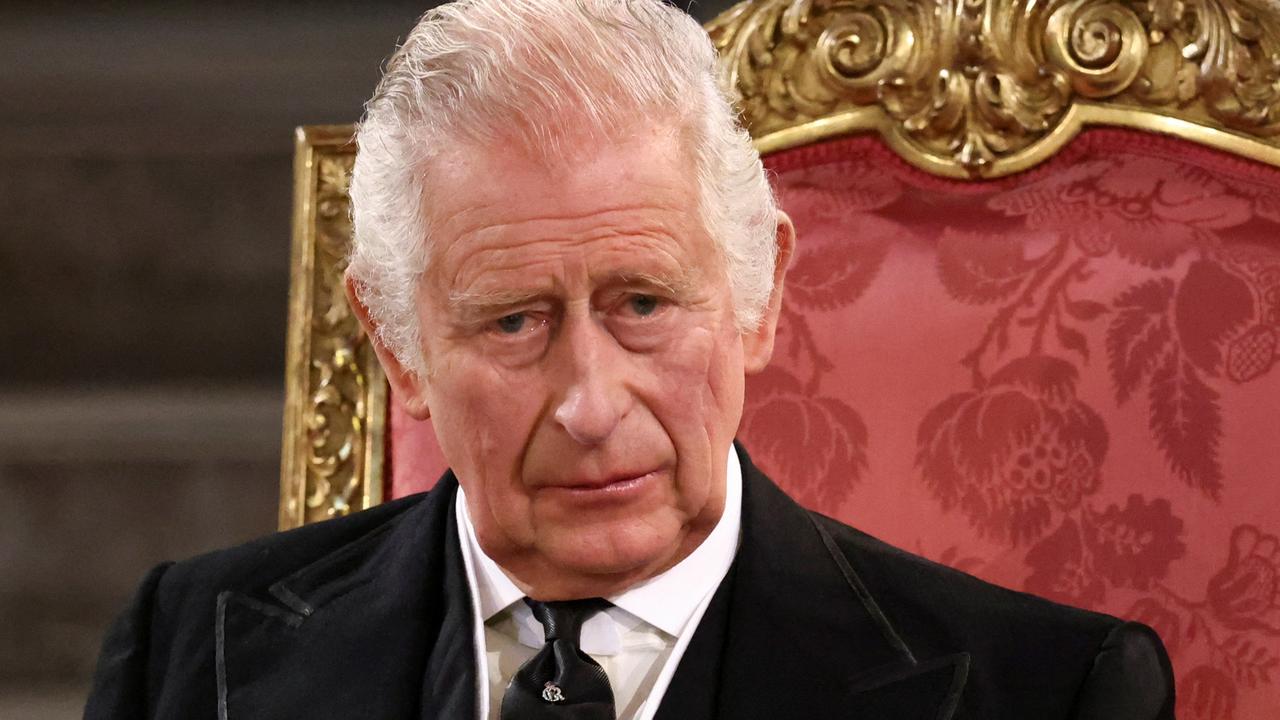 Like most of the world, in the week since Queen Elizabeth passed, I’ve watched the circus unfold with the kind of curiosity usually reserved for, well, an actual circus.

I was in London when the news broke, and the sentiment was strange: shock mixed with a bit of uncertainty, some tears, and then in the great British tradition everyone just seemed to carry on.

But, before the flowers at Buckingham Palace had even begun to wilt, the internet had begun to do its thing. The meme machine went into overdrive, and I LOL’d as I scrolled … until I didn’t anymore.

When the first video surfaced of King Charles getting frustrated over some pens being in his way, something didn’t feel right – it hit different. And then, as I watched a second video, this time of him visibly flustered because he signed a date wrong and his pen wasn’t working, I realised what it was. I knew that feeling – it’s called grief.

The sinking feeling I had when I watched that video was recognition because I had been there. Having lost a parent in my 20s all I could think about was how I felt in the week after my stepdad died. I couldn’t function, let alone make decisions of any impact. I could barely get dressed, and some days I wouldn’t.

I saw the hyper focus on small, irrelevant things like pens not working and I thought, “I know that”. In the week’s following my dad’s death I cried because a barista took too long to make my coffee. I yelled at someone on the street, a little too loudly and definitely too irrationally because they stepped on the back of my shoe, and I broke down into a sobbing mess on my bathroom floor because I couldn’t get my damn winged liner even.

The liner was my pen. It was something small, insignificant, something seemingly in my control – yet it wasn’t. When you’re already crushed by the weight of your grief, it’s those little things that hold you together, and also that break you.

Despite living in the age of the overshare, grief remains the last pillar of “things we don’t talk about”. People die, flowers are sent and then the expectation is that you move on. We don’t express how we feel, or – heaven forbid – talk about the person who died lest we make everyone else feel uncomfortable.

But guess what? Grief doesn’t go away just because you ignore it. It sits with you forever and you grow a new body around it. You learn to live with it, and the weight of it doesn’t drown you anymore. But it’s still there – it’s always there.

Now I’m not a royalist in any way, my feelings towards the royal family are apathetic at best. I haven’t even watched The Crown. But I do know grief, and I keep thinking how hard it would be to move through that in public. Yes, he’s a King, but he’s also a person who just lost his mother, and I think that has been forgotten here.

It’s been lost in the headlines, the clicks and the memes. He just lost his mother, and the very next day he had to go back to work. I wonder, would the same people laughing at his pens have laughed at me with my wonky eyeliner streaked down my face? Would they think it was OK to laugh at me not kicking goals at my job, the day after my dad died?

I know the internet is a playground for this kind of thing. And I know that many feel justified in passing judgment on those in the public eye – I’m just not one of those people because I know grief doesn’t discriminate.

I’m not asking you to feel sorry for King Charles, you don’t even have to like him. But maybe just take a minute and consider that it may not be him royally screwing up and losing his cool in his first week as King. Maybe this is how his grief is manifesting, and as uncomfortable as that may be for us to acknowledge (he’s a real person! He has feelings! Grief is real!) there’s really nothing funny about that.