“He knows the public love him, calling the Queen either ‘Mummy’ or ‘Mama’, and he talked about his mama and his papa, which was a charming piece at the end,” he said.

Fitzwilliams said it was an interesting move for Charles to appoint William and Kate as Prince and Princess of Wales in his first speech as king.

In terms of what Fitzwilliams thinks Charles will embody as king, he said he will be charitable and will offer a unique service after serving the “longest apprenticeship in history”. 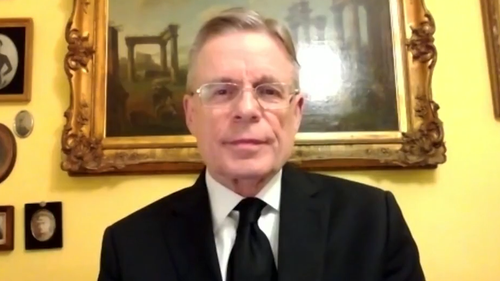