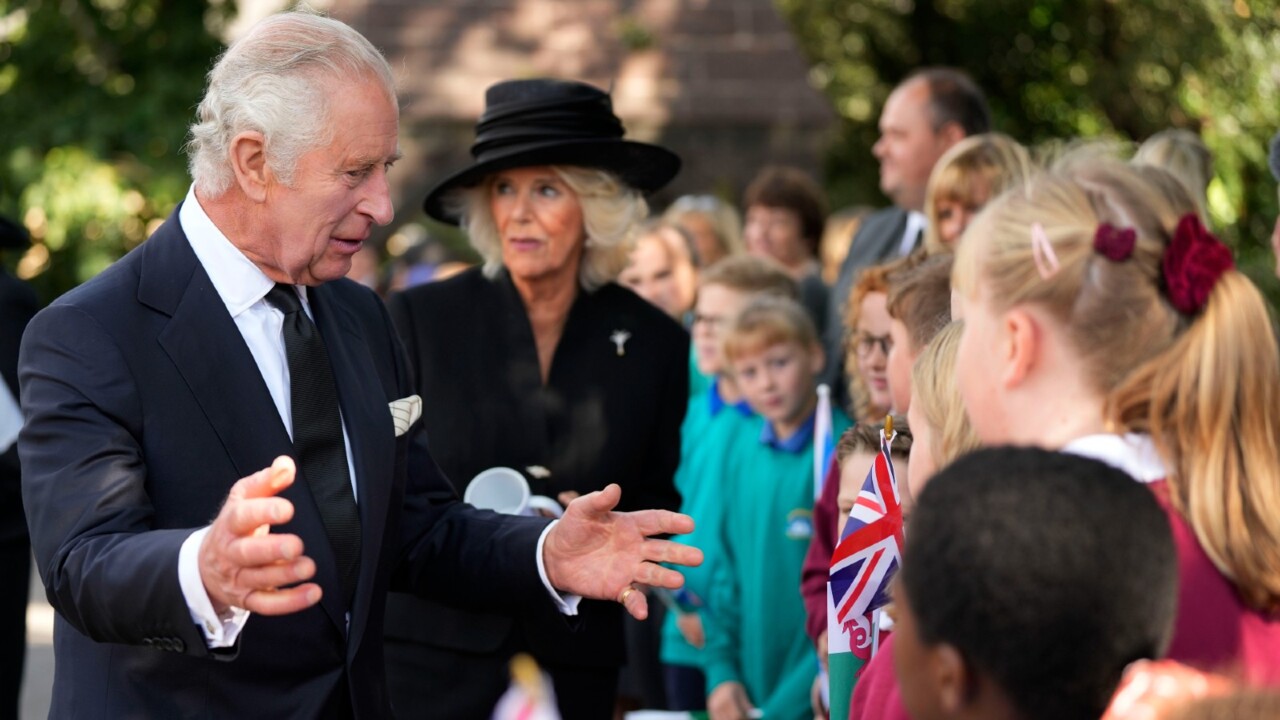 King Charles III and the Queen Consort, Camilla, have travelled to Wales for the final leg of a home nations tour following Her Majesty’s death.

They attended a service of prayer and reflection at Llandaff Cathedral before receiving condolences at the Welsh Parliament.

“It must surely be counted the greatest privilege to belong to a land that could inspire such devotion,” King Charles said.