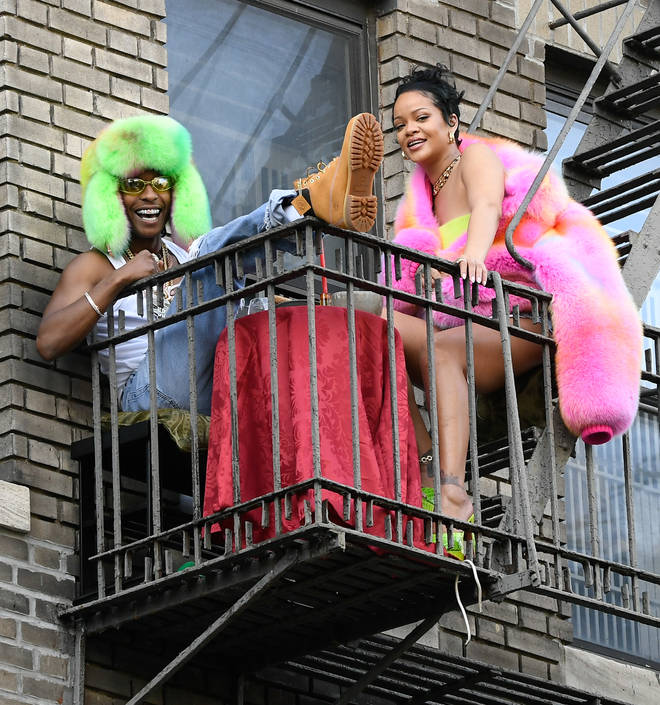 Fans have sparked rumours that Rihanna and A$AP Rocky are expecting their first child together.

Rihanna and A$AP Rocky are trending as rumours spread that the pair are allegedly expecting their first child together.

On Tuesday night (Nov 30) after news spread about Rihanna officially being declared a Barbados national hero, fans think they spot a clue that the ‘Work’ singer is pregnant.

Here’s everything we know about the rumours so far…