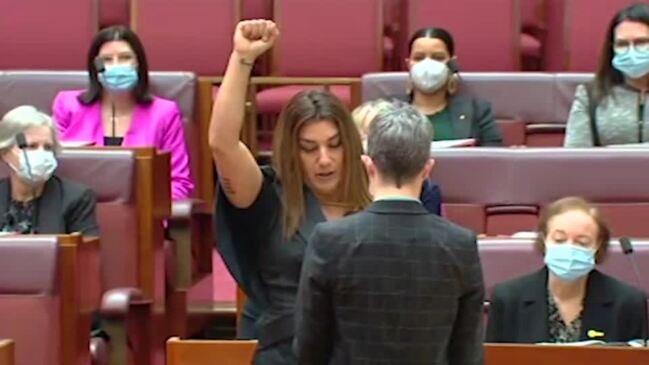 An indigenous Australian lawmaker caused a stir in parliament on Monday (August 1), when she referred to Britain’s Queen Elizabeth as “the colonizing Her Majesty” while taking the oath of office. The Queen is Australia’s head of state and Senator Lidia Thorpe, of the Greens party, is a Djab Wurrung and Gunnai Gunditjmara woman in office since September 2020.