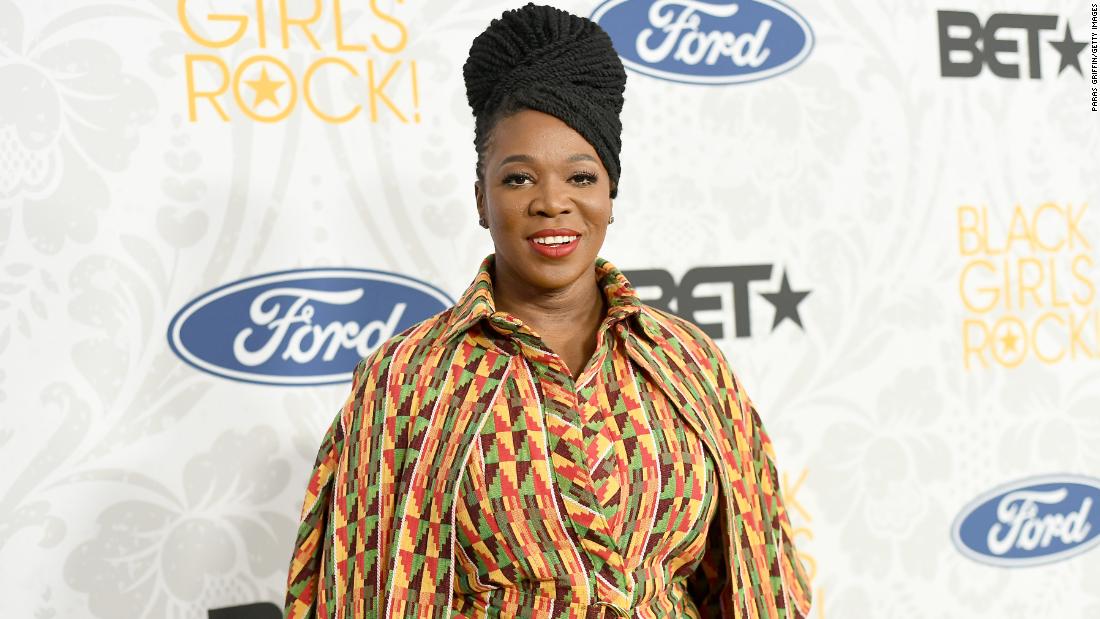 The R&B singer said in an Instagram post that Rogan’s “language around race” was “problematic,” referring to a recent interview on Rogan’s podcast in which he made offensive comments about African nations and said it was “weird” to use the term “Black” as an identifier.

“Neil Young opened a door that I MUST walk through,” Arie wrote on Monday.

Other artists who’ve voiced support for Young include his former bandmates David Crosby and Graham Nash of Crosby, Stills, Nash & Young. Variety reported Tuesday that Nash requested that his solo recordings be removed from the platform. Since Crosby sold the rights to his music, he can’t control whether it’s removed from Spotify.

Arie said in her post that while she believes in freedom of speech, she finds Rogan “problematic for reasons OTHER than his Covid interviews …”

Rogan brought up race in an episode of his podcast last week with guest Jordan Peterson, a Canadian psychologist and climate change skeptic. After a brief discussion of the “spectrum of shades of people,” Rogan said it was strange to call someone Black or White based on their skin tone.

“Unless you’re talking to someone who is like 100% African, from the darkest place, where they’re not wearing any clothes all day, and they’ve developed all that melanin to protect themselves from the sun, you know, even the term ‘Black’ is weird,” Rogan said on the podcast.

Arie went on to say in her Instagram post that her gripe was with “RESPECT – who gets it and who doesn’t.”

“paying musicians a Fraction of a penny? And HIM $100M?” she wrote, referring to Rogan’s overall deal with Spotify thought to be worth more than $100 million, according to a 2020 report from the Wall Street Journal.

“This shows the type of company they are and the company that they keep,” she concluded. “I’m tired.”

Musicians have long criticized Spotify for what they believe are insufficient royalties. According to a 2021 report from New York Times, industry estimates place Spotify’s payout rate at a half-cent per stream, a rate often divided among record companies and artists.
CNN reached out to Spotify and Rogan’s management for comment. Rogan previously commented on Young’s decision to pull his music from Spotify in an Instagram video Sunday, saying he was “not trying to promote misinformation” but “have interesting conversations.” He also said he was “sorry” that Spotify was under fire and thanked them for supporting him.