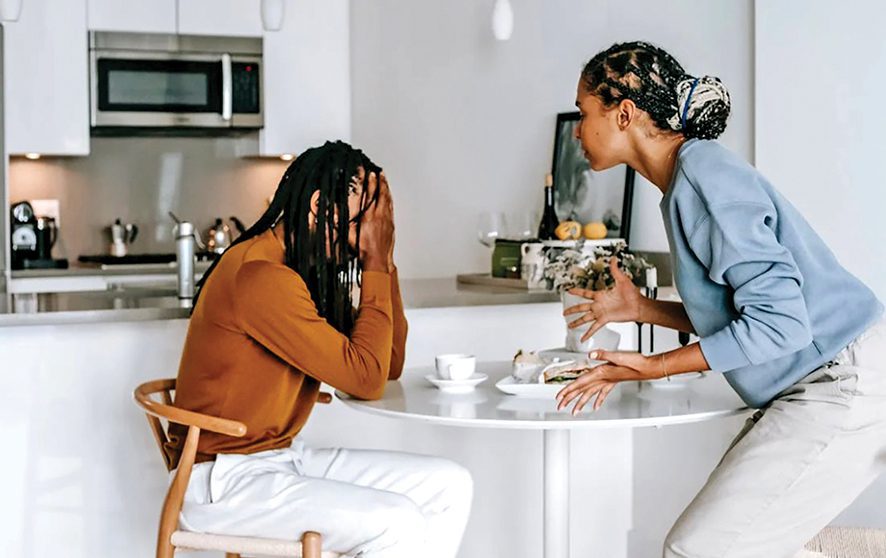 The estranged husband of a prominent businesswoman and television show producer is demanding between R12-million and R15-million from her as part of the division of their divorce estate.

The husband also demands for an accountant to be appointed to investigate and calculate the net worth of the businesswoman’s estate, and establish if she did not hide properties in the country and abroad.

The startling tidbits are contained in the divorce papers they both filed at the Joburg High Court in 2019. Although the ex-couple, who cannot be named for legal reasons, separated  in 2019. News of the disintegration of its union only became known after its lawyers applied for a trial date at the court this week.

This after the couple’s settlement negotiation collapsed after the husband rejected the R5-million offer proposed by his wife.

In the court papers which we have seen, the businesswoman, who applied for a decree of divorce, said she wedded her hubby, who is also a businessman, in June 1999 in Joburg out of community of property and subject to the accrual system.

She said after they walked down the aisle, they were blessed with two children, a 20-year old boy and 18-year-old girl.

The businesswoman added that she filed for divorce because the marriage had irretrievably broken down and there was no reasonable prospect of saving it, noting that she and her estranged husband are now living separately and adding that there is no meaningful relationship between them.

“As a result of the above, the plaintiff has lost all love, respect and affection towards the  defendant, as well as interest in the continuation of a normal marriage relationship with the defendant.

“Wherefore plaintiff prays for an order in the following terms: decree of divorce, that each party retains his or her assets registered in their respective names, that parties contribute towards the maintenance of the minor children as stipulated, costs of suit if defended,” read the papers.

She said because they were married out of community of property with an accrual system, they are entitled to have proprietary claims against their respective immovable properties registered in their names.

It will be in their best interest, she said, if they each retained the properties they owned, and noted that her hubby owns two houses – one in Houghton and another in Ridgeway, while she owns two properties in Parkmore, Sandton.

The businesswoman proposed that because the joint estate has liabilities and movables, each of them should be held liable for all or any liabilities incurred by either of them.

She further suggested that each should retain their movables registered in their names. The joint estate, she said, also comprises interests held in corporate entities and posited it will be in their best interest to retain their respective interests in such entities.

But her husband rejected her settlement proposal and said he wants the children to live with him and the businesswoman to only have contact with them on weekends and during school holidays.

He also denied that he is the owner of the Ridgeway property, saying the house belongs to his mother.

The husband also poured cold water over claims that there is a joint estate between the couple and said her estate will show a greater accrual than his and, accordingly, he is entitled to half the difference of the accrual.

The husband added that the businesswoman was the cause of their the marital problems and has rejected his efforts to rekindle their love.

“Attempts by the defendant to repair the marriage have been met by a negative, uncooperative, and hostile attitude from the plaintiff. The parties have irreconcilable differences and incongruent values, and hence, the defendant asked for a divorce,” read the papers.

He asked the court to appoint an accountant to investigate and calculate the net value of the her estate as she is refusing to produce her financial statements. According to court papers, the settlement was discussed at a meeting on February 19 2021, but the couple failed to find common ground.