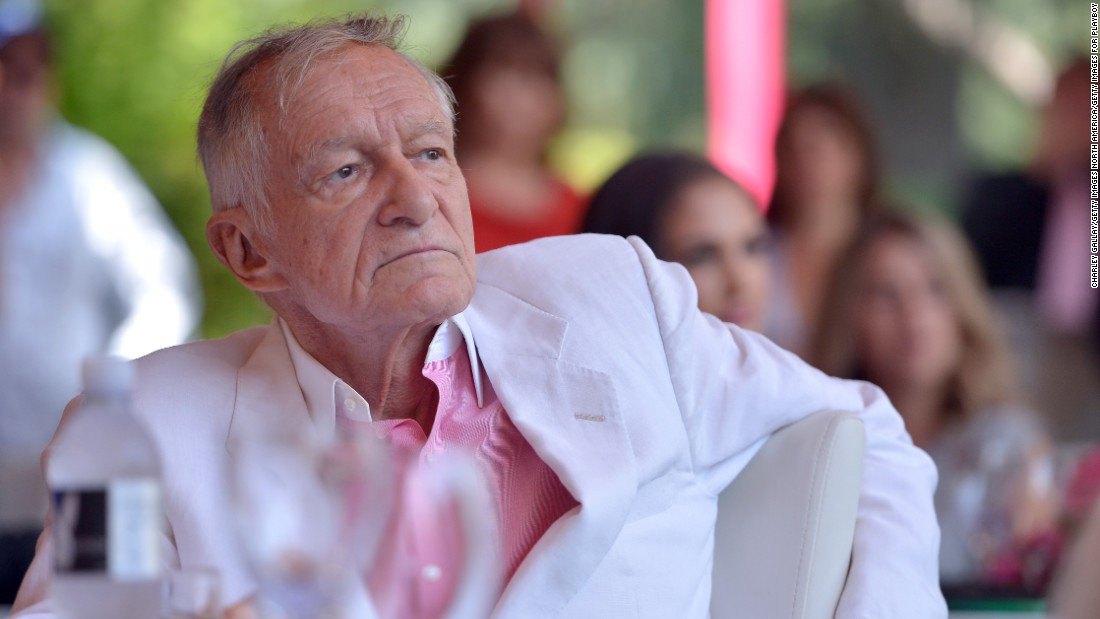 Hefner, who died in 2017, and his empire are examined in the series. It highlights the power disparity between some of the young women who worked for Playboy and Hefner.

The open letter in defense of Hefner reads: “We sign our names to support Hugh M. Hefner. From all we know of Hef, he was a person of upstanding character, exceptional kindness, and dedication to free thought. He demonstrated a commitment to living an honest life beyond everything else. Our time within Hugh Hefner’s Playboy and the organization’s subsidiaries remains a period all of us are fond of. I proudly sign this letter in recognition of Hugh Hefner’s character amid unfounded allegations in the A&E show.”

Following publication of the letter, a network spokesperson for A&E told CNN they stand behind the series.

“The stories shared in Secrets of Playboy are the personal experiences of the documentary’s participants and deserve to be told despite how difficult they may be for some to hear. Signatures on a letter, or a different experience with Mr. Hefner or the Playboy culture, do not negate the experiences of those who have come forward to share their truth on the series and we look forward to continuing to bring these stories to light.”

Hefner’s son, Cooper Hefner, also spoke out in support of his late father ahead of the premiere. He took to Twitter to write, “Some may not approve of the life my Dad chose, but my father was not a liar. However unconventional, he was sincere in his approach and lived honestly. He was generous in nature and cared deeply for people. These salacious stories are a case study of regret becoming revenge.”