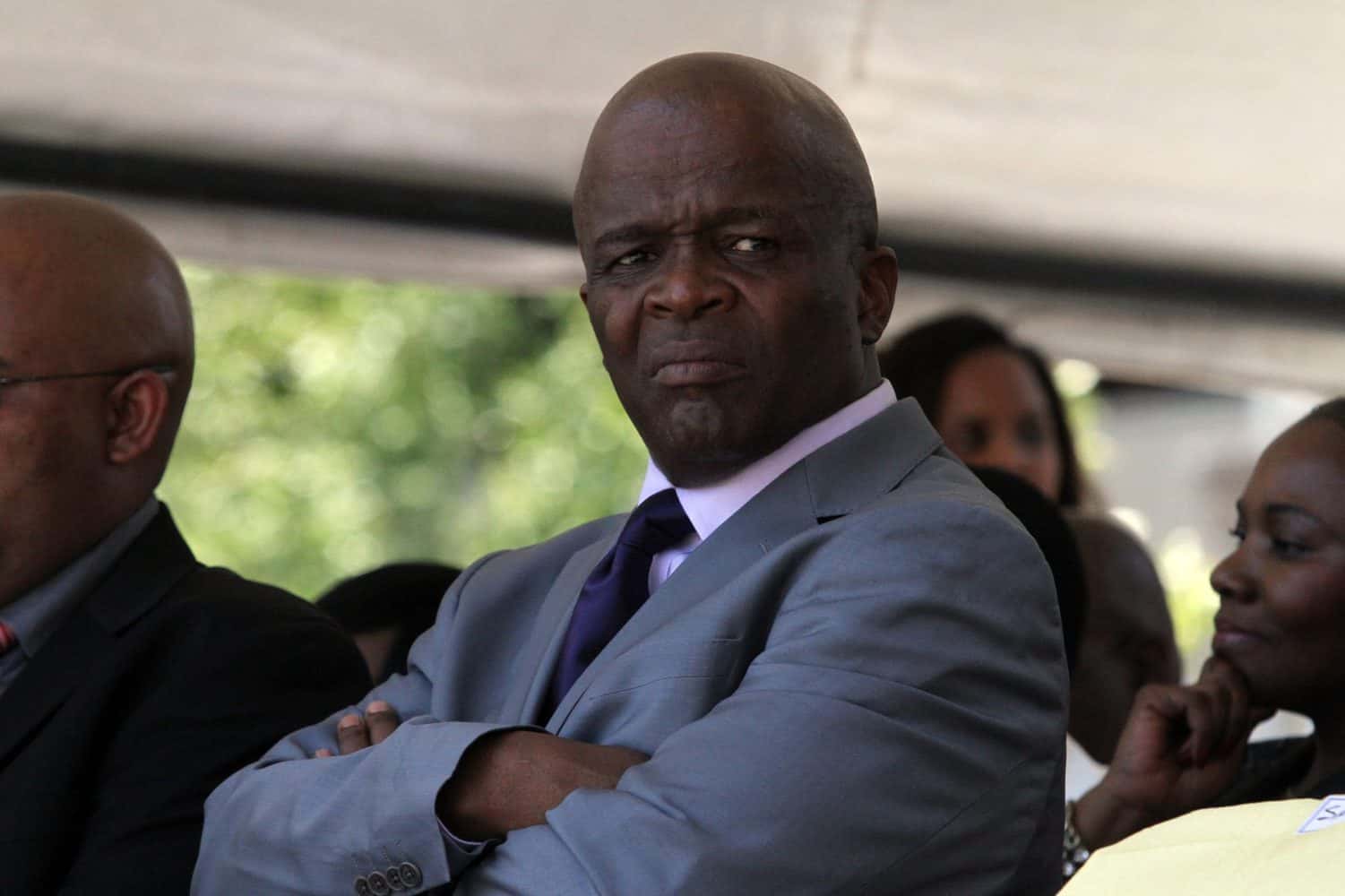 Minister in the Presidency Mondli Gungubele has slated ANC veteran and Tourism Minister Lindiwe Sisulu for her controversial opinion piece, saying her statements are counter-revolutionary and amount to “recklessness of the highest order”.

This after Sisulu – in a recent opinion piece published by IOL – criticised the country’s constitution, political leadership, rule of law, and the judiciary. She argued that the constitution was a “neo-liberal” document that had done little to bring about social justice for apartheid victims.

In the piece, written in her personal capacity, Sisulu also appeared to liken the country’s judiciary to what she called “house negroes” and said black politicians had become “black assets for colonised capital”.

Gungubele said the constitution, which was signed into law by former president Nelson Mandela in Sharpeville on 10 December 1996, was a product of the sacrifices of many South Africans who had fought against the apartheid regime and its atrocities.

“To me, it is the recklessness of the highest order, and the government will strongly distance itself in the interest of the supremacy of the constitution,” Gungubele said on Tuesday in an interview with eNCA.

The minister said Sisulu’s comments were strange for someone who is a long-standing member of the ANC’s national executive committee (NEC), and a Cabinet minister who was sworn in to protect and champion the values of the constitution.

Gungubele said, as an NEC member, Sisulu had ample opportunity to put her views on the table and to use the processes that are provided for in the constitution to amend it.

He also rubbished Sisulu’s views about the constitution not creating the conditions for social justice in South Africa.

Gungubele said the constitution established a framework for addressing the country’s present and historical challenges, which included the creation of a society that is based on democratic values, social justice and fundamental human rights.

“In other words, this constitution commits to correct the past. But what is key is that this constitution is an outcome of our people through a democratic process. What is worse is when those who have sworn to protect and abide by it attack it without consulting those who produced it.

“In my view, this kind of comment borders on questioning the intelligence of the South African people. Remember the colonial system was not inclusive. It was a racially exclusive system [and] apartheid system.”

Gungubele said those who were unhappy with the constitution knew very well that it outlined the processes to be followed in order for it to be amended.

“We must condemn unequivocally an attempt, especially by those who were sworn in to protect this constitution, to willy-nilly cast aspersions on the instrument they’re supposed to champion and protect. And baselessly using facts that are not founded on the constitution, which commits and enjoys us to ensure that we correct the imbalances of the past,” he said.