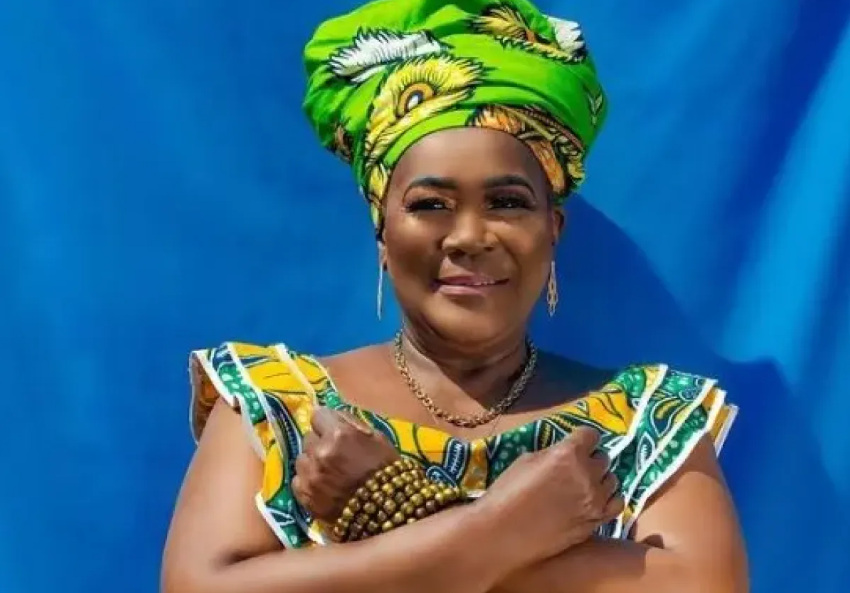 She plays the role of Mam Sonto Molefe, the matriarch of the Molefe family. MaSonto is a master of dark arts, an expert car hijacker who terrorised Gomora. She owned a tavern used to clean dirty money from criminal proceeds. MaSonto lived with her daughter Pretty, son in law Sbonga and her grandchild Tshiamo until Thathi, her eldest daughter, joined along with her children. Over the Gomora storyline, MaSonto lived with guilty conscience of being responsible for Mbongeni Ndaba’s death, who was involved in a botched car high jacking ordeal.  She later confessed to being the figure behind Mbongeni’s demise to his mother, MaChonco, who had a bad relationship with MaSonto.

Connie Chiume remains one of Gomora’s prominent lead cast members following the exit of Zolisa Xaluva and Ama Qamata over a salary dispute. She sets to drive the Gomora Season 3 storyline after she accused her daughter of conniving to murder Phumlani Ndaba, her then son in law.

After leaving life behind cameras, she sets her sights on marrying the mic and possibly dropping a full amapiano album. She reveals her plans to merge into music on the upcoming Netflix show NEVER LATE | AFRICAN TIME, an African themed podcast hosted by Zweli Mbele.

“I take my inspiration from the younger generation; I have been working with them recently; if tomorrow you see me releasing Amapiano music, don’t be surprised, my amapiano is coming,” Connie Chiume.