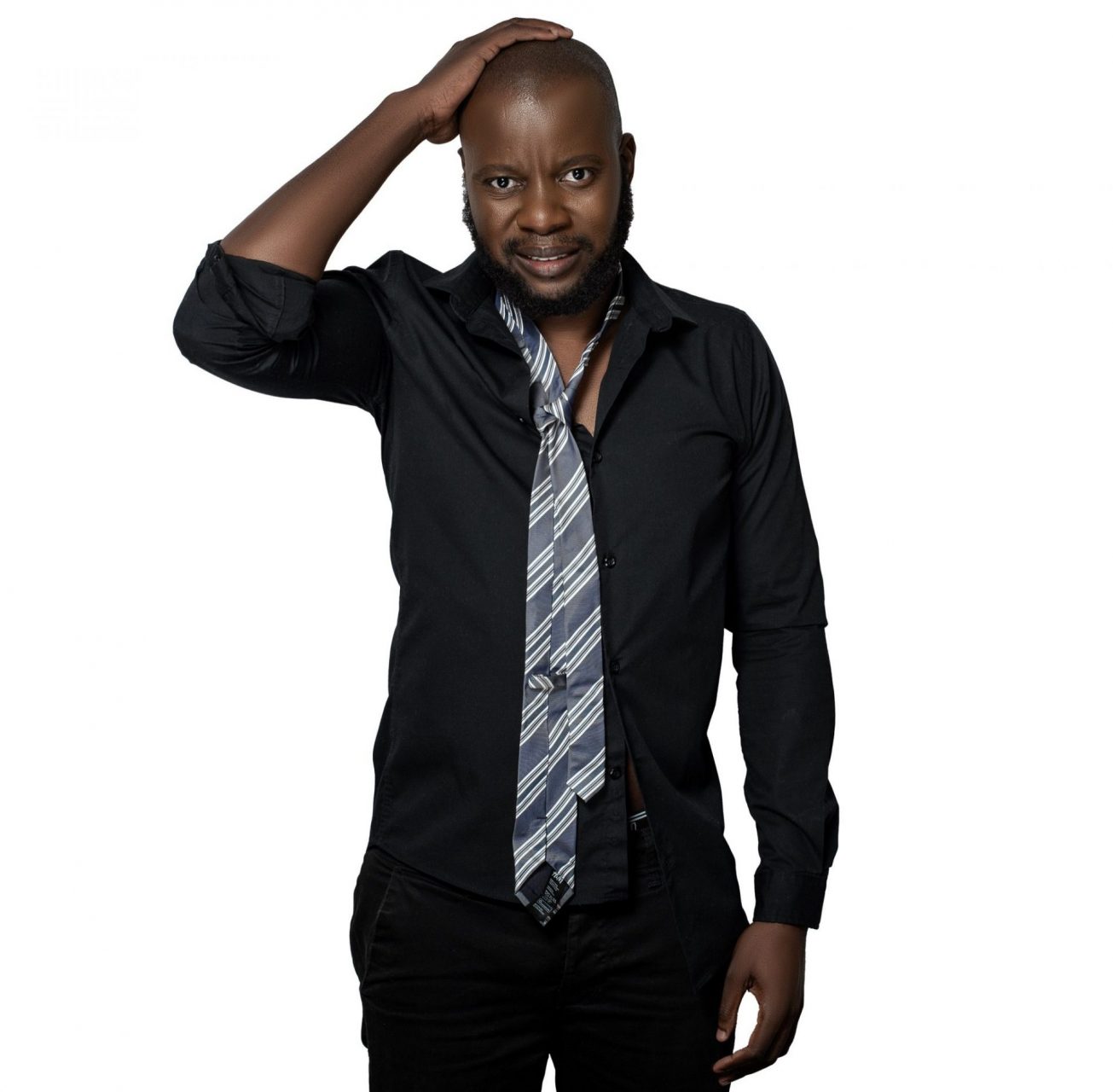 Nene has come a long way since aspiring to become a scriptwriter for the hit Pure Monate Show back in the early 2000s. Nene was told at the time that his writing was better suited for stand-up comedy. This, he said, was a game-changer.

In 2008, he entered the David Kau competition show So You Think You’re Funny! He won.

This accomplishment saw him secure a slot on opening a reality show on Mzansi Magic titled Opening Guys. He previously hosted corporate gigs as an MC, also taking to the stage as a presenter in comedy festivals around the country.

Last year, Nene’s one-man show Baby Mama Drama 2 became a huge success at the Lyric Theatre at Gold Reef City, Johannesburg. In May, he will take this show beyond Mzansi borders to Dublin in the Republic of Ireland.

The show looks at the humorous side of an often sensitive subject as he delves into the hot topic of co-parenting for the second time.

Shared Nene: “I never expected to write a second instalment since I believed I had gone through all the possible baby-mama drama on my first show six years ago. However, the pandemic added more elements to my story and I decided to vent in the best way I know how on stage.”