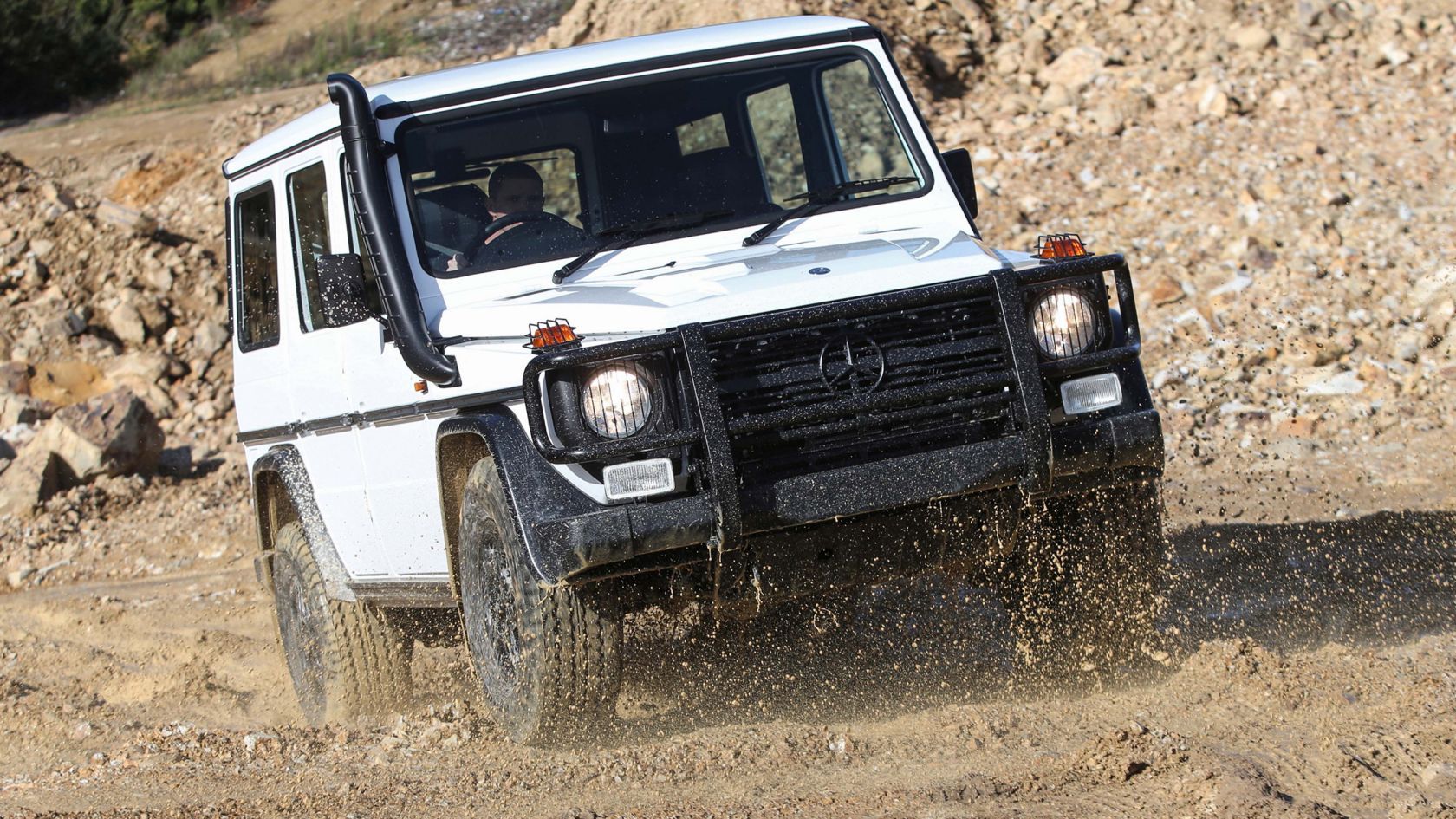 It is safe to say that the G-class is almost every woman and mans dream car because of the shape and stature it has gain over the past few years. It was originally design for military purposes, suggested by the king of Iran which at that time was a Mercedes shareholder. The idea was offered to Mercedes as a civilian version in 1979. In this role the vehicle was sometimes referred to as the “Wolf”.