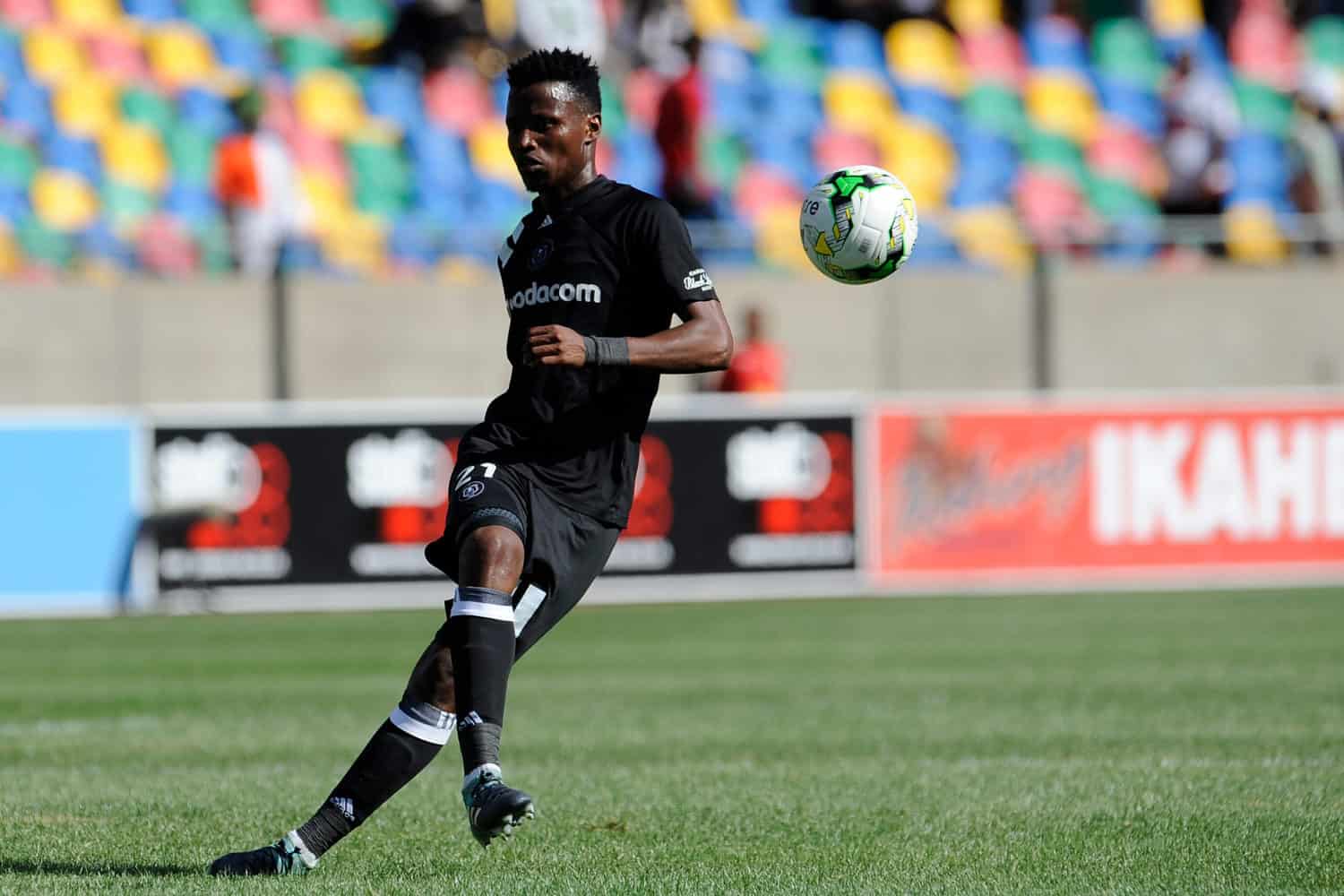 Once considered to be one of the best upcoming midfielders in the country, Thamsanqa Sangweni’s football career has seen him go from one club to another, and his latest home is at BCM Stars FC.

ALSO READ: McCarthy opens up about his admiration of Pirates player

The ABC Motsepe League side confirmed his signing on Tuesday afternoon.

“The club is pleased to announce the signing of Thamsanqa Sangweni. Thamsanqa Sangweni previously played for teams like Orlando Pirates, Mamelodi Sundowns and Chippa United. Welcome Thami Sangweni” the club posted on their social media platforms.

BCM play in the third tier of South African football in the Eastern Cape’s stream B, where they are joint log leaders along with Sinenkani FC. The club’s are level on 24 points after 11 games, with BCM sitting on top thanks to a better goal difference.

Sangweni, who is 32 years old now, began his career at AmaZulu FC back in 2009, before going on to have spells at the likes of Mamelodi Sundowns, Ajax Cape Town, Chippa United, Orlando Pirates, Richards Bay FC, Maritzburg United, Mbabane Swallows and TS Sporting.

Sangweni, is a younger brother of former Golden Arrows and Pirates defender Siyabonga Sangweni, who was forced to retire from football following a knee injury.

With the old brother having enjoyed quite a successful career, especially at the Buccaneers, Thamsanqa was  expected to shine as well, with the central-midfielder having showed some promises at Usuthu, before he was captured by the Brazilians, but he ended up being sent on loan before finally being signed by Bucs in 2017.

However, the midfielder failed to make a mark at Pirates and he only ended up staying at the club for one year, only to end up going back to the Chilli Boys.