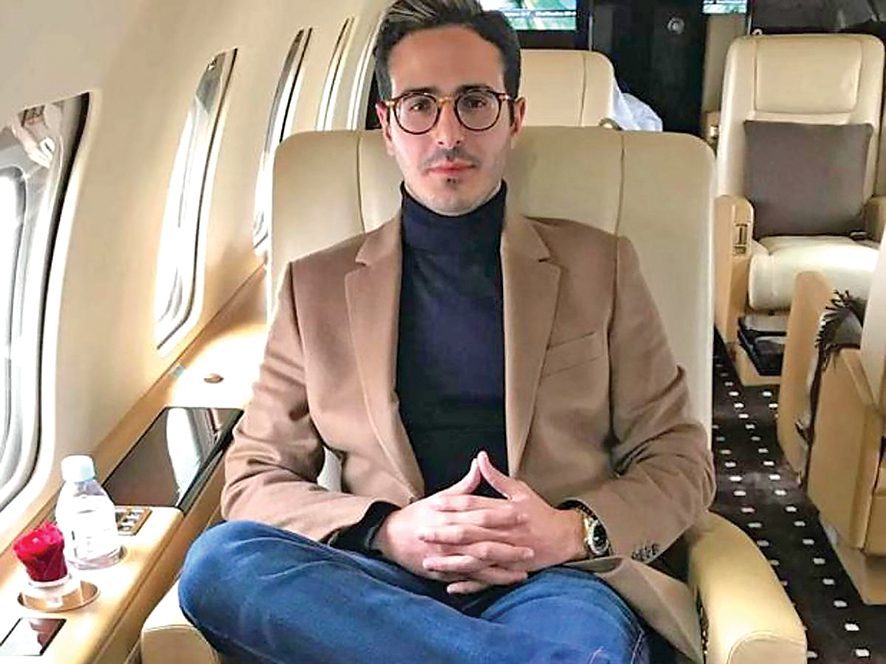 The global hit Netflix documentary, Tinder Swindler, has sparked massive debate around the lies and swindling of Simon Leviev, with many commenting that “the women should have known better”.

However, psychiatrist Prof Renata Schoeman, the head of the MBA  health care leadership programme at the University of Stellenbosch Business School (USB), says it is not as straightforward as assuming the women were merely gullible.

“It’s enormously difficult to catch a psychopath in the act. They are pathological liars and purposefully deceive people to conceal their modus operandi. They strategically plan their deceitful stories and use their superficial charm to get one addicted, leaving you doubting your valid suspicions and ending up as the victim.”

Schoeman points out that psychopaths are ruthless when pursuing something they want.

“They are very status conscious and their behaviour involves extreme egocentricity, severe lack of empathy for the feelings of others and a willingness to engage in immoral behaviour for short-term gains, exploiting others while doing so.

“Many will claim that something similar could never happen to them, yet cases such as these are not as uncommon as we think. Psychopathic behaviour is also not only reserved for romantic encounters; psychopaths stalk office corridors too, with lasting mental health
impacts on their victims.

She said Leviev’s deceit, manipulation, indifference to the consequences of his actions, superficial charm, and lack of empathy and remorse, are all signs of a psychopath.

“Leviev is obviously a charismatic man who knows just when to turn on the charm and when to display what appears to be genuine vulnerability. His deception has been thorough, luring his victims by going to great lengths to portray a credible profile of success and lavish lifestyle that would attract their interest and admiration. It was all premeditated and well planned.”

In what she calls “the curse of confidence”, Schoeman said many of the characteristics of psychopaths – such as charm, fearless dominance, boldness and a “grandiose sense of self” – are also traits that help people get ahead in business and in life, making it sometimes difficult to identify the true psychopath.

“Successful psychopaths have the ability to very tactically assess the psychological strengths and weaknesses of those around them, manipulate others to bond with them by feeding them with carefully crafted messages, using their victims’ feedback to build and maintain control, and then abandoning them when they are no longer useful.”