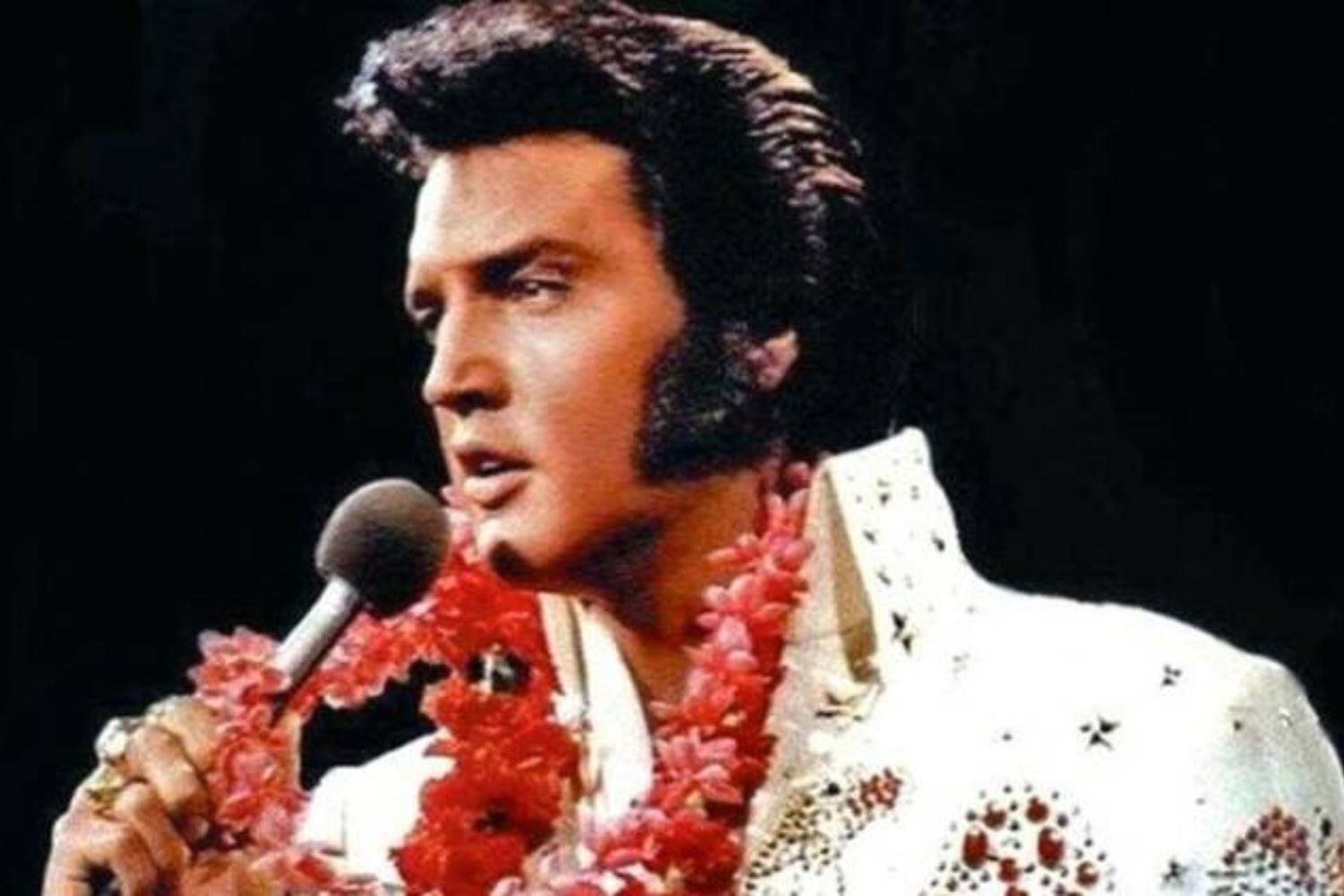 Forty-five years after Elvis Presley’s death, the world continues to remember one of the greatest rock and roll star.

He passed away at his Graceland home, and was found by his heartbroken girlfriend Ginger Alden.

Elvis is known as the ‘King of Rock and Roll’ and he won countless awards including three Grammys, four NMEs, and, in 2018, he was posthumously awarded the Presidential Medal of Freedom.

The King of Rock was born to Vernon and Gladys Presley in Tupelo, US, on 8 January 1935, and grew up as an only child as his twin brother was stillborn.

Elvis began his singing career in 1954, with the Sun Records label in Memphis recording his first five singles.

In 1955, his recording contract was sold to RCA Victor and by 1956 – he was an international sensation.

Throughout his life, the King of Rock and Roll sold over a billion records worldwide and produced over 150 albums and singles certified gold, platinum and multi-platinum.

Elvis was not only a musician, he also starred in 33 films, and made several television appearances and specials.

He also served in the US army from 1958 to 1960 as a regular soldier, despite being given the option to join the Special Services branch, responsible for entertaining the military.

In South Africa, the legend of Elvis and his rock and roll music has been rekindled by Shaky Russell.

Russell has taken his performances both nationally and internationally, with the highlight taking Memphis USA by storm.

He is one of today’s supreme Elvis Presley tribute performers with a style and energy that resonates that of the king himself.

On the anniversary of Elvis’ death on Monday, Graceland, the home where the king of rock and roll lived had a candle light vigil for him and invited fans worldwide to join the celebration.

Fans make a pilgrimage every year to Memphis, Tennessee, to attend events during “Elvis Week”, the annual celebration of his life and career in the days surrounding the commemoration of his death anniversary.