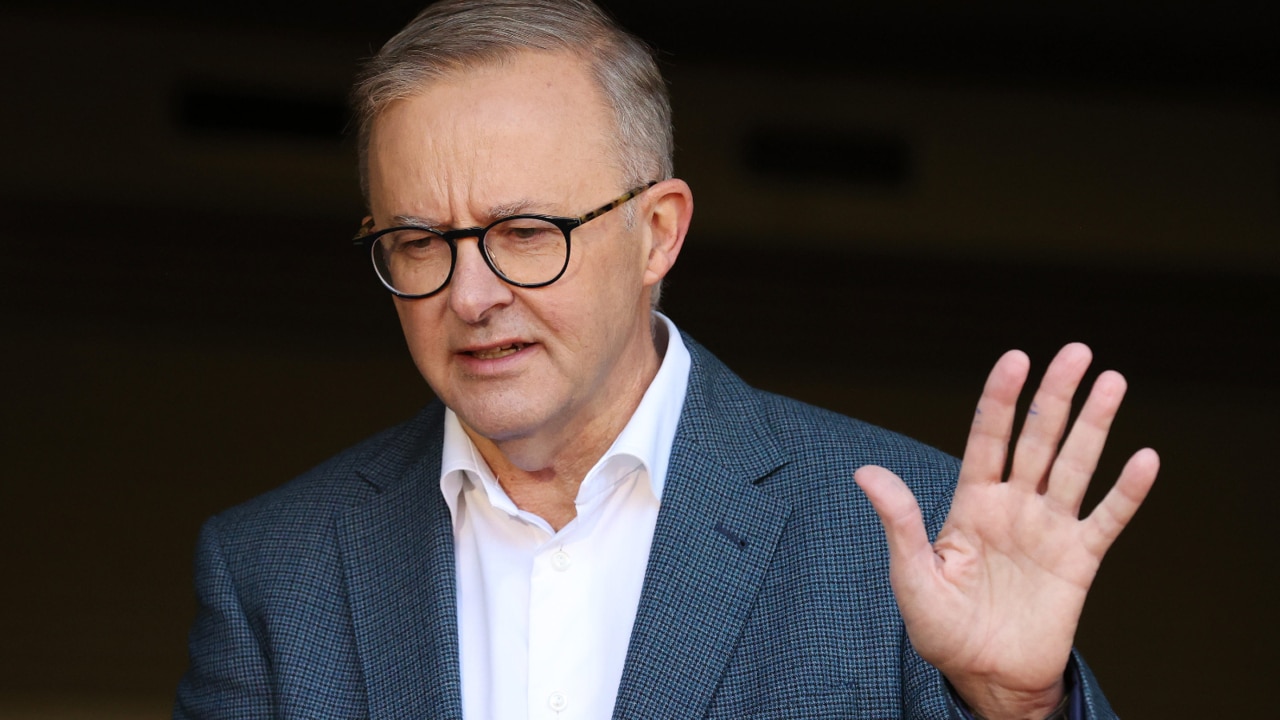 Deputy Prime Minister Barnaby Joyce says the election campaign has “been a debacle” for Labor.

Mr Joyce spoke to Sky News Australia, saying he really does believe the nation will be “in better hands” under the Coalition.

“I think people wanted to vote for the Labor Party, they really did, but they’ve kind of proven just through the campaign, it’s been a debacle for them,” Mr Joyce said.

“And people feel uncertain about it.

“I’ve got to make sure that I keep my nation in, I think, in safer hands.”