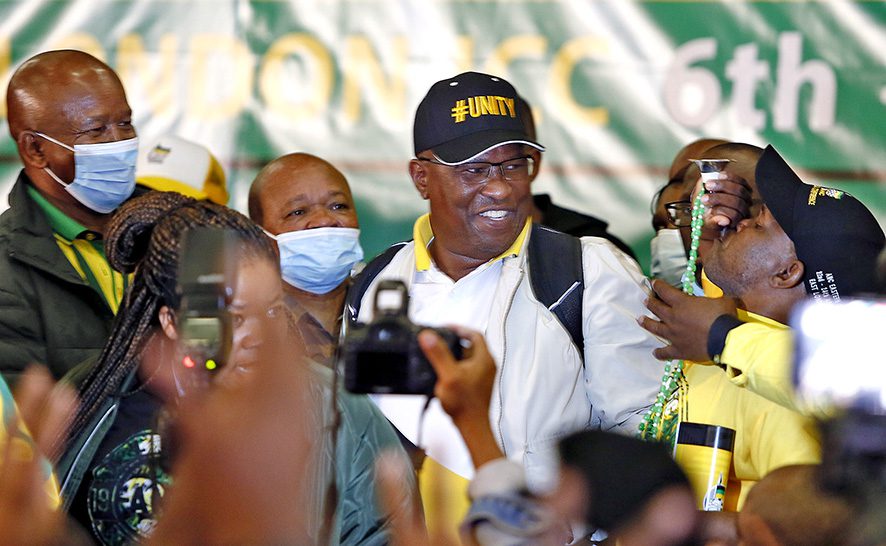 The Eastern Cape cabinet is set for a shake up in the next two weeks following premier Oscar Mabuyane’s victory, returning him to the position of ANC provincial chairperson.

Sunday World has established that Mabuyane, an ally of President Cyril Ramaphosa, wants to bring changes to his provincial cabinet.

This comes after the resignation of Babalo Madikizela as the MEC for public works and infrastructure, which is seen as a move to save face.

ANC Eastern Cape secretary Lulama Ngcukayitobi said some MECs could be shifted from their portfolios.

“Within the next two weeks the Eastern Cape government will be having new members of the provincial cabinet. It may not necessarily be the new people but some people may be shifted from their portfolios,” he said.

The ANC leadership in the province is also seeking a sacrificial lamb among its members of the provincial legislature who will vacate the MPL position and make way for the party’s provincial treasurer Zolile Williams to be sworn in as MPL before ascending to the cabinet post.

But Williams’s path to the cabinet was made difficult when Madikizela said he is only resigning as the MEC but will remain as the ANC MPL.

An ANC insider said that Chris Hani MPL Thumeka Gaya has been approached to vacate her position and take up a post as a chief whip at AB Xuma local municipality, but she turned down the offer, citing a R18 000 drop in her salary. But Gaya said she was never formally approached.

“We had such a conversation but it was not with the leadership and it was an informal conversation,” she said.

It is not yet known whether Williams will succeed Madikizela in the public works portfolio or be placed in a different portfolio when Mabuyane finally reshuffles his cabinet.

The reshuffle has been widely expected after the ANC provincial conference in May where Madikizela lost the ANC provincial leadership contest to Mabuyane. He immediately announced his intention to leave the government after serving as public works MEC since June 2019 and return to business.

Madikizela was ANC provincial treasurer until he relinquished that position to take on Mabuyane.

Mabuyane issued a statement expressing gratitude on behalf of the Eastern Cape cabinet for the services Madikizela rendered when he was a MEC.