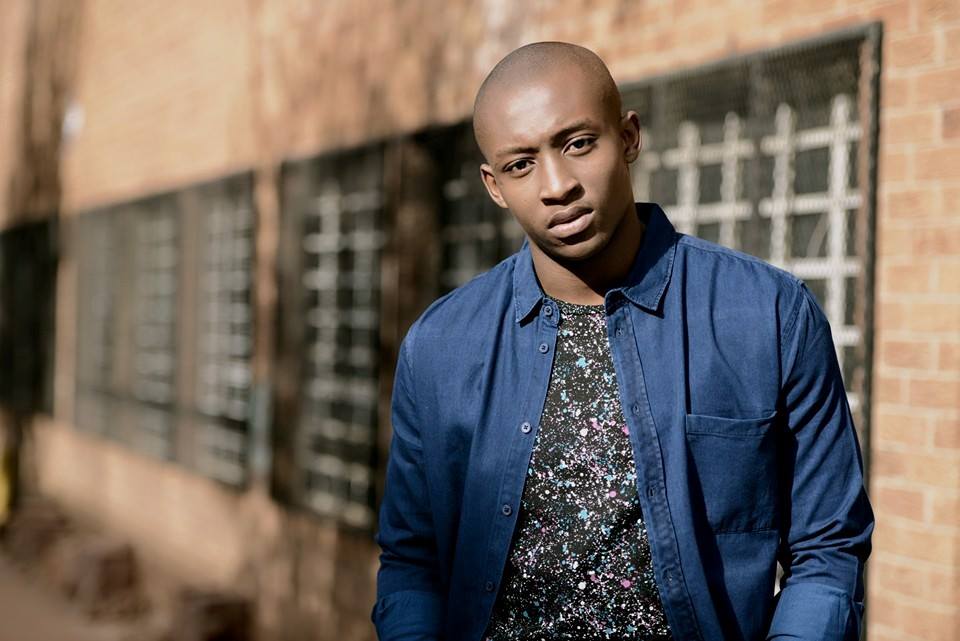 From the roles he lands on Television, Siphesihle Vazi is not afraid to get his hands dirty. The actor recently landed a role in the Ferguson Films production, playing one of Brutus’ sons. The role was met with many controversies as the show had called for new faces to join its team. Vazi is not a new face in the acting industry, but he got hired, which did not sit well with several Tweeps.

Besides being an actor that we know and love, Siphesihle Vazi is a pig farmer when he is not acting. Many may not know, but Vazi took Piggery classes in KwaZulu Natal and is qualified in the craft. This was before he started pursuing a career in Television full time. Even though he is currently making it big as an actor, he still keeps pigs as a side hustle, among other things.

The actor graduated with a BA in Marketing Communication from Johannesburg. The piggery classes he took are not the only course he took, but he is a degree holder. He dreams of owning his own company in the future and is working towards it. Even though he did not train to be an actor, he looks at home doing his presenter jobs and acting roles that one may think he studied acting.

Many South Africans know Siphesihle Vazi as a field presenter on Selimathunzi, a position he held for years. After that, he co-hosted Come Duze on New Year in 2018 with Dineo Ranaka on SABC 1. That same year, he made his debut as an actor playing the MC at James and Moliehi’s wedding in Muvhango. His acting career only grew from there with a role in Makoti as Mthoko.

This year he was featured as a lead actor in a Valentine’s Romcom called Welcome to the Family, where he played Nolo Seabi’s love interest. After that, he landed his current role as one of Brutus’s four sons and made history playing Mlungisi in The Queen.