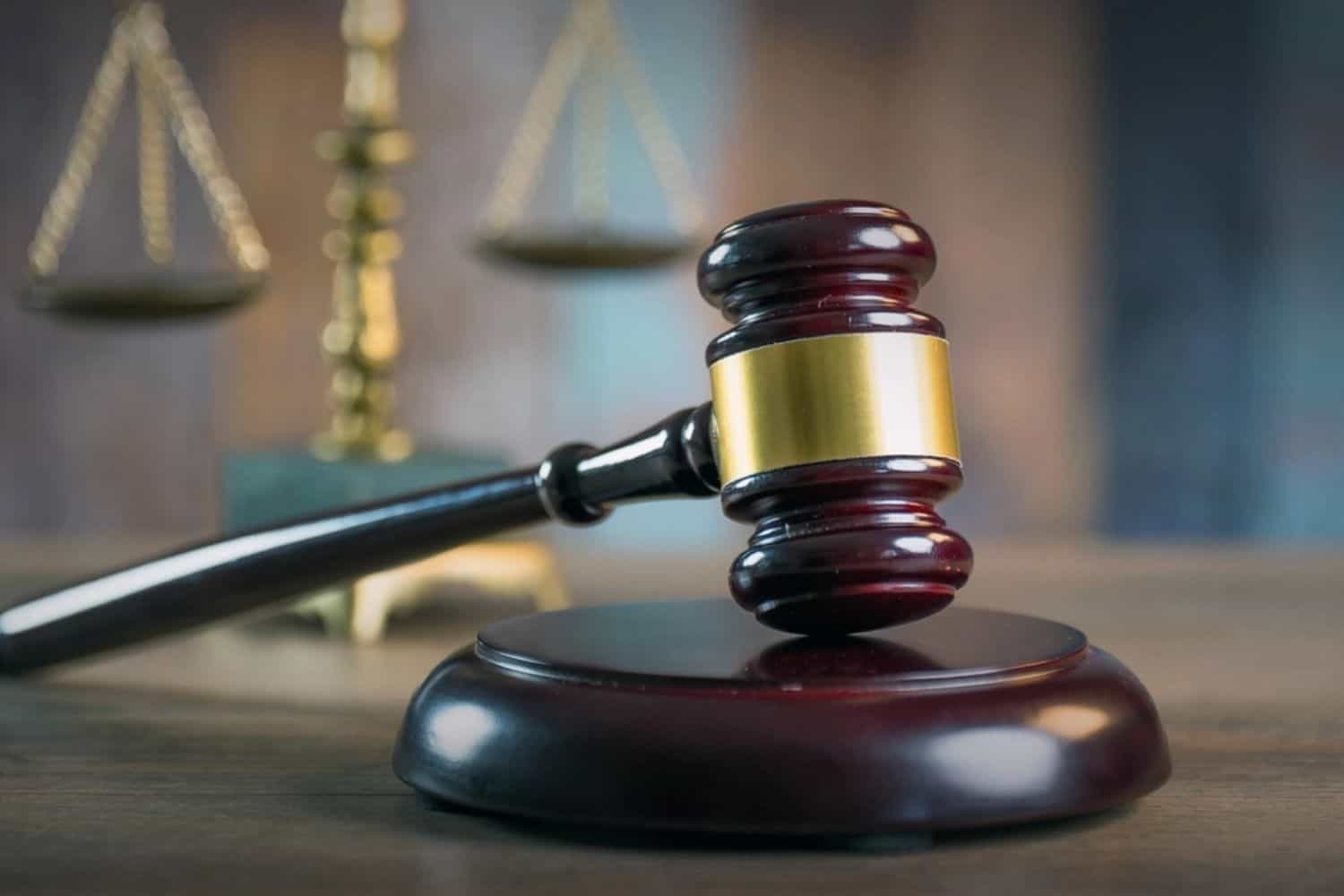 The two men accused of the murder of the Collins Chabane Municipality Mayor, Moses Maluleke, have abandoned their bid for bail.

The duo appeared in the Malamulele Magistrate’s Court in Limpopo on Wednesday.

Shumani Nemadodzi (47) and Avhatakali Mulaudzi (42 are facing several charges, including robbery with aggravating circumstances, murder, attempted murder, and possession of an unlicensed firearm and ammunition.

In their first appearance, the case was postponed to enable them to get legal representation.

Police initially arrested three people for the crime, but the third man was released after he could not be linked to the incident.

The 56-year-old Maluleke was gunned down in Xikundu Village, on 21 July at his homestead.

His 18-year-old son was also shot and wounded.

Police say Maluleke and his son were approached by three unknown suspects who demanded money from them.

“When the pair could not comply with the suspects’ instructions, they were allegedly shot at by the trio,” police spokesperson Colonel Athlenda Mathe said at the time.

Mathe said Maluleke died from his wounds on the scene while his son was rushed to hospital, where he is still receiving treatment.

Maluleke, who was also an African National Congress (ANC) deputy secretary in the Vhembe district, was the first mayor to be killed in office in the province.

Devastated villagers and those close to Maluleke believed his murder to be a politically motivated assassination, because of his strict leadership style and locking down of dodgy tenders.

National Prosecuting Authority (NPA) spokesperson Mashudu Malabi-Dzhangi says the matter has been adjourned to 19 September 2022 for further investigations and the accused will remain in custody.