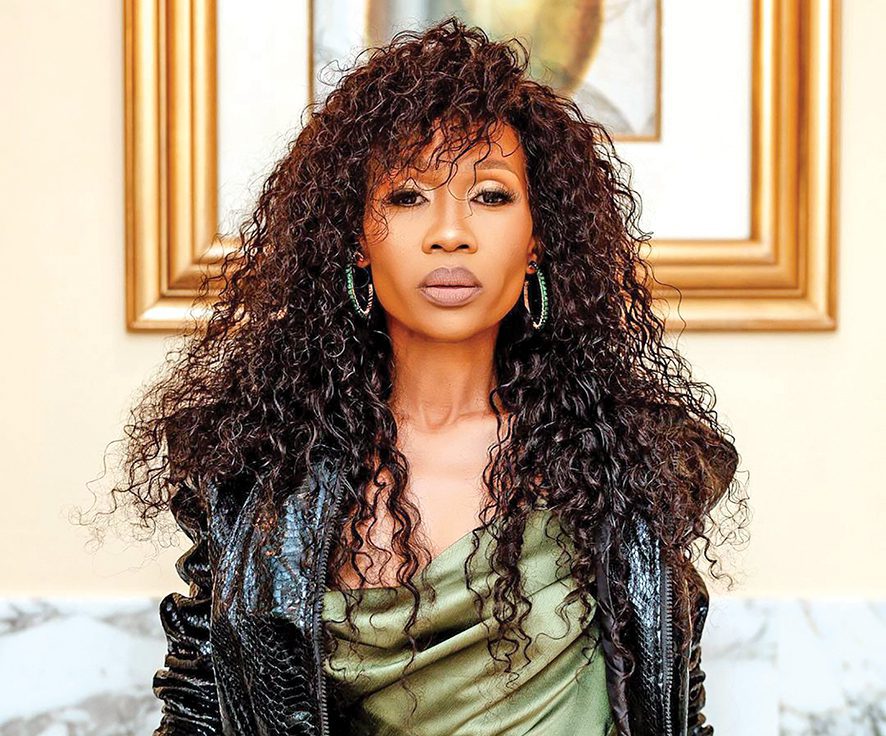 Metro FM presenter Dineo Ranaka has resigned from the station for greener pastures.

In a move that has been dubbed the “greatest heist” in the radio industry, Ranaka has been poached by a rival regional radio station Kaya FM which broke the bank to secure her signature.

The talented radio host, who has been hosting “The Bridge” on Africa’s biggest commercial radio station, will replace Thomas Msengana and Skhumba Hlophe as the station’s breakfast show host from next month.

Ranaka’s resignation from the station, which will  send shockwave across the radio ecosystem, was revealed by a Metro FM staffer who is disappointed with her departure from the public broadcaster.

“She is gone and she is joining Kaya FM as the new breakfast show host. I’m shocked that the management of the station did not fight to keep her here. This woman is so talented. Her show is the best performing one  here, both in terms of listenership and advertising revenue. So how do you lose such an asset to a regional radio station? It’s embarrassing,” said the deep throat, who did not want to be named because he is not allowed to speak to the media.

On Sunday,  Sunday World reported that Kaya FM management took a decision to remove Hlophe and Msengana as part of their strategy to reposition the station and  grow listenership and advertising revenue. The pair has been removed because it struggled to attract the listeners targeted by the clients who want to advertise on the station. Attempts to solicit comments from Kaya were unsuccessful at the time of publishing.

This is a developing story and Kaya FM’s comments will be added as soon as we have received them.