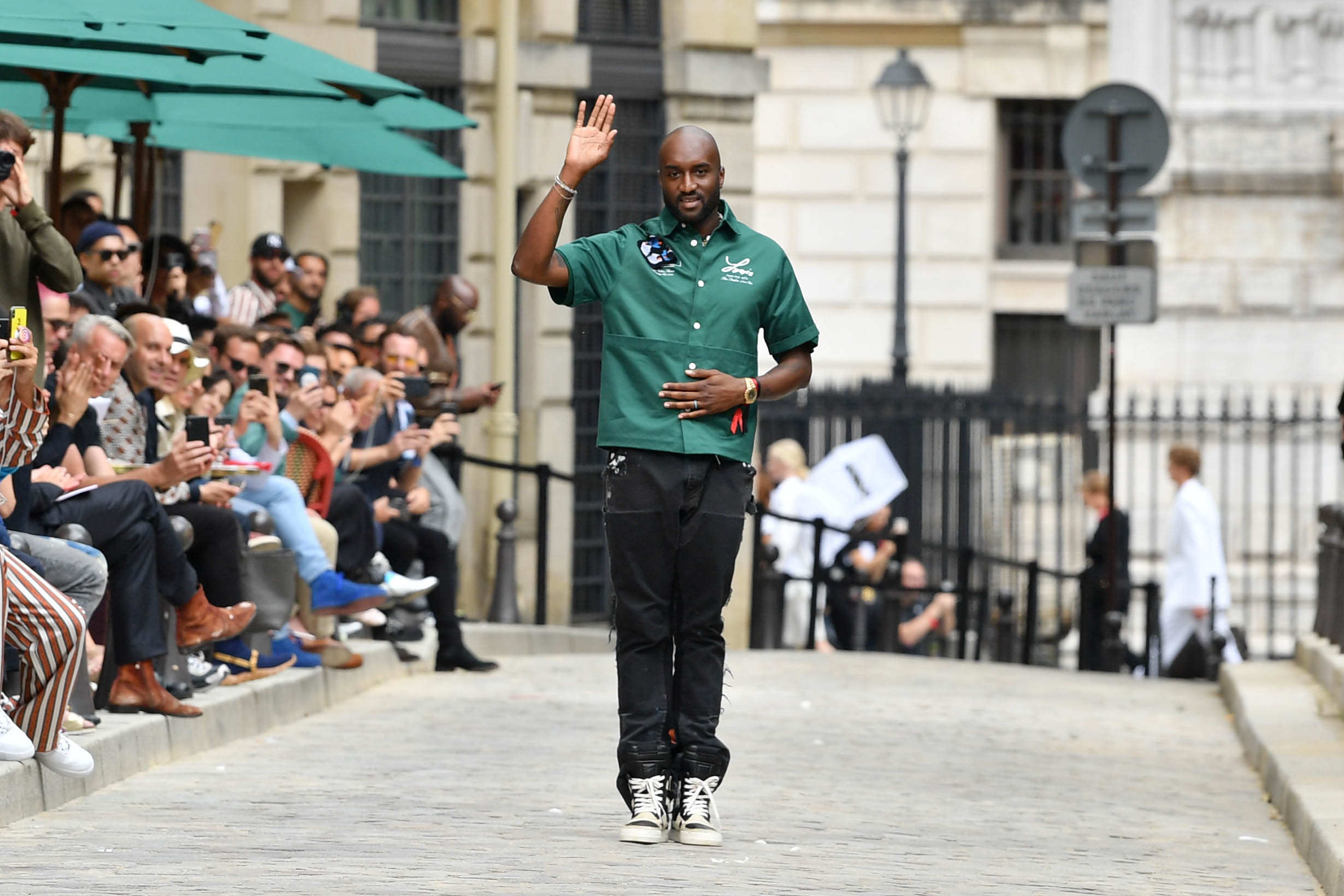 African fashion designers paid tribute to American designer Virgil Abloh for helping “open the door” and allowing them to be seen and heard in the global industry.

Abloh, the artistic director for Louis Vuitton men’s collections, whose family was from Ghana, died on Sunday of cancer aged 41, after becoming the first major black designer to be recognised in an industry often criticised for its limited diversity.

“Thank you Virgil for your bravery and talent, which disrupted and allowed so many people to be seen and heard. You held open the door, we’ll never forget you,” South African designer Thebe Magugu, the first African winner of the LVMH (Moët Hennessy Louis Vuitton) prize in 2019, wrote on Instagram.

Abloh’s partnership with Kanye West took him from Chicago’s skate and DJ culture to the heights of the fashion world, first with his own label Off-White and then into the luxury industry in Paris.

His cancer diagnosis came just a year after his appointment at Louis Vuitton. He was the first black person to take an artistic director role at a top French fashion house.

Though born in the US, Abloh never forgot his Ghanaian roots: in January 2021, the designer brought Kente, a traditional fabric worn in Ghana during major ceremonies, to the catwalks of Louis Vuitton.

“It is a huge loss for world fashion, all the more shocking because it was unexpected,” said Cameroonian designer Imane Ayissi, who in 2020 joined the circle of fashion houses during haute couture week in Paris.

“He remains a model for part of the population by proving that it is possible to creatively and successfully manage one of the very top luxury houses, whatever one’s origin and one’s skin colour.”

Abloh also had a strong influence on streetwear brands in Africa, said Ogisi, director of the Iamisigo brand, whose creations showcase fabrics and techniques from the continent.

“A lot of friends who have street brands in Nigeria and in Ghana have taken references from Off-White,” he said.

A fan of hip-hop and urban culture, Abloh helped finance a skatepark in Ghana’s capital Accra. He also worked with the United Nations Children’s Fund to promote education and entrepreneurship in that country.

His career gave hope to many black creators, in the West and on the African continent.

“A few black people in the world have risen above and really pioneered a shapeshifting idea that anyone can be anything and Virgil has been that guy from day one,” said Adedayo Laketu, a young Nigerian designer who founded the couture brand Pith Africa.

“I want to do a billion more and go harder because he has shown and told me it’s possible,” said Laketu. — AFP