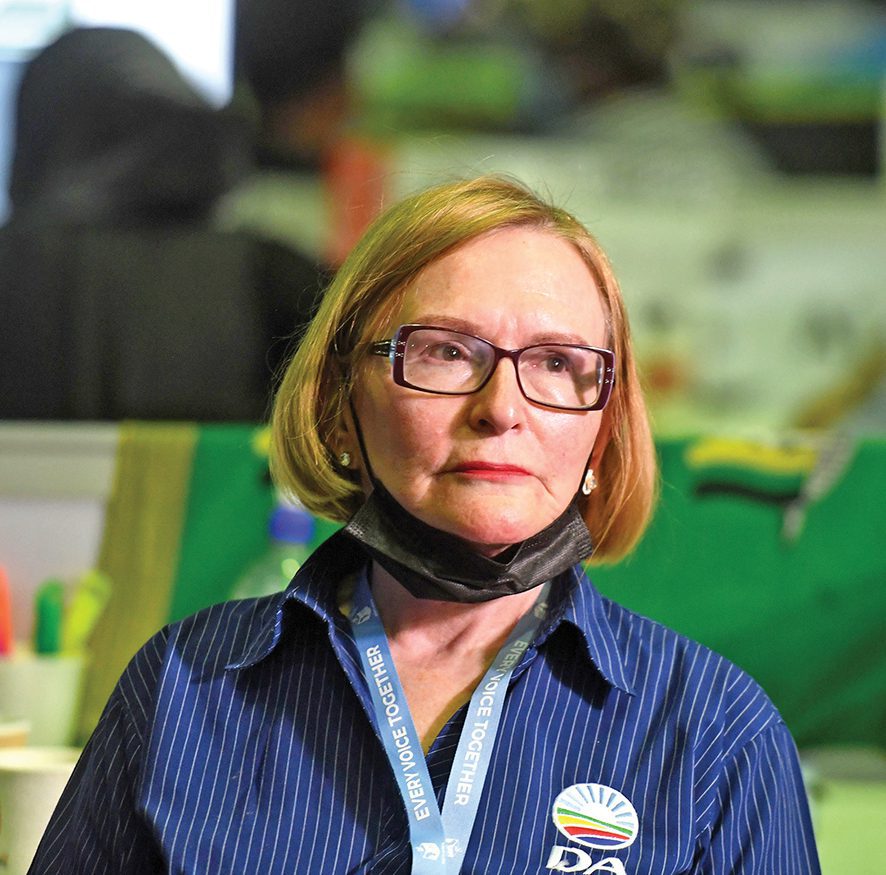 The DA’s top leaders, including party leader John Steenhuisen and federal council chairperson Helen Zille, have for months been sitting on a confluence of serious allegations of alleged abuse of a party bank account for personal gain by one of its senior MPs.

Sunday World can reveal that two senior DA MPs have gone to war over allegations of the misuse use of funds from the party’s bank account, which belongs to the party’s Johannesburg south constituency.

This comes after Tsepo Mhlongo, who serves as the party’s shadow minister for sport, filed a complaint in July last year, accusing fellow MP Manny de Freitas of allegedly operating a constituency bank account years after the party ordered that such accounts be closed.

Constituencies of the party used to have bank accounts where donations used to be deposited until the organization ordered in 2010 that they be closed after suspicions that some of the accounts were used as piggy banks by leaders.

It is alleged that De Freitas, the DA’s shadow minister for tourism, only shut down the account after Mhlongo complained in July about its continued existence, raising questions about the number of transactions that went through the account that were not subject to the party’s checks and balances.

In the July complaint, which Sunday World has seen, Mhlongo asked George if constituencies were allowed to operate bank accounts.

“Constituencies may not operate their own accounts. The policy approved by council would need to be amended. Constituency accounts were closed over time and replaced by constituency ring-fenced accounts where constituencies can retain funds. This [was done] for accounting purposes and enables the party to properly account for all its money,” he said at the time.

Since then, Mhlongo has been writing to some of the party leaders to inquire about the status of the case. In September last year, Mhlongo wrote to Zille, saying De Freitas was intimidating whistle blowers.

“I gave evidence and more information regarding Manny de Freitas having a constituency account. Within five days when I raised the issue, the bank [account] was closed,” he said.

Zille had replied at the time that she would take up the matter “urgently”. George, for his part, had told Mhlongo in an email late in September that “Dennis [Pretorius, Gauteng provincial finance chair] asked Manny to obtain confirmation from the bank of the date the account was closed”.

In November, Mhlongo again wrote to Zille, saying it had been four months since he had complained about De Freitas and demanded “please update me about the status of these serious allegations that must be dealt with urgently within the party”. Zille replied that the matter was referred to the party’s disciplinary structure, the federal legal commission.

In the latest email, which was written early this month, Mhlongo again asked for progress on his complaint. Zille, Steenhuisen and De Freitas had not responded to requests for comments at the time of going to print.

The allegations against De Freitas are also contained in a resignation letter – dated November 2021 of the party’s former poster coordinator in Johannesburg south, Jaques van Rensburg.

Van Rensburg said when he was chairperson of ward 23, he had raised “hundreds of thousands” and R50 000 for De Freitas to contest a regional congress, all of which was deposited into the account under question.

“I only learned later after the DA-fundraising webinar that this was not an official account. In my opinion, Manny de Freitas has been given a platform to use the JHB south constituency for his personal agenda,” he said.