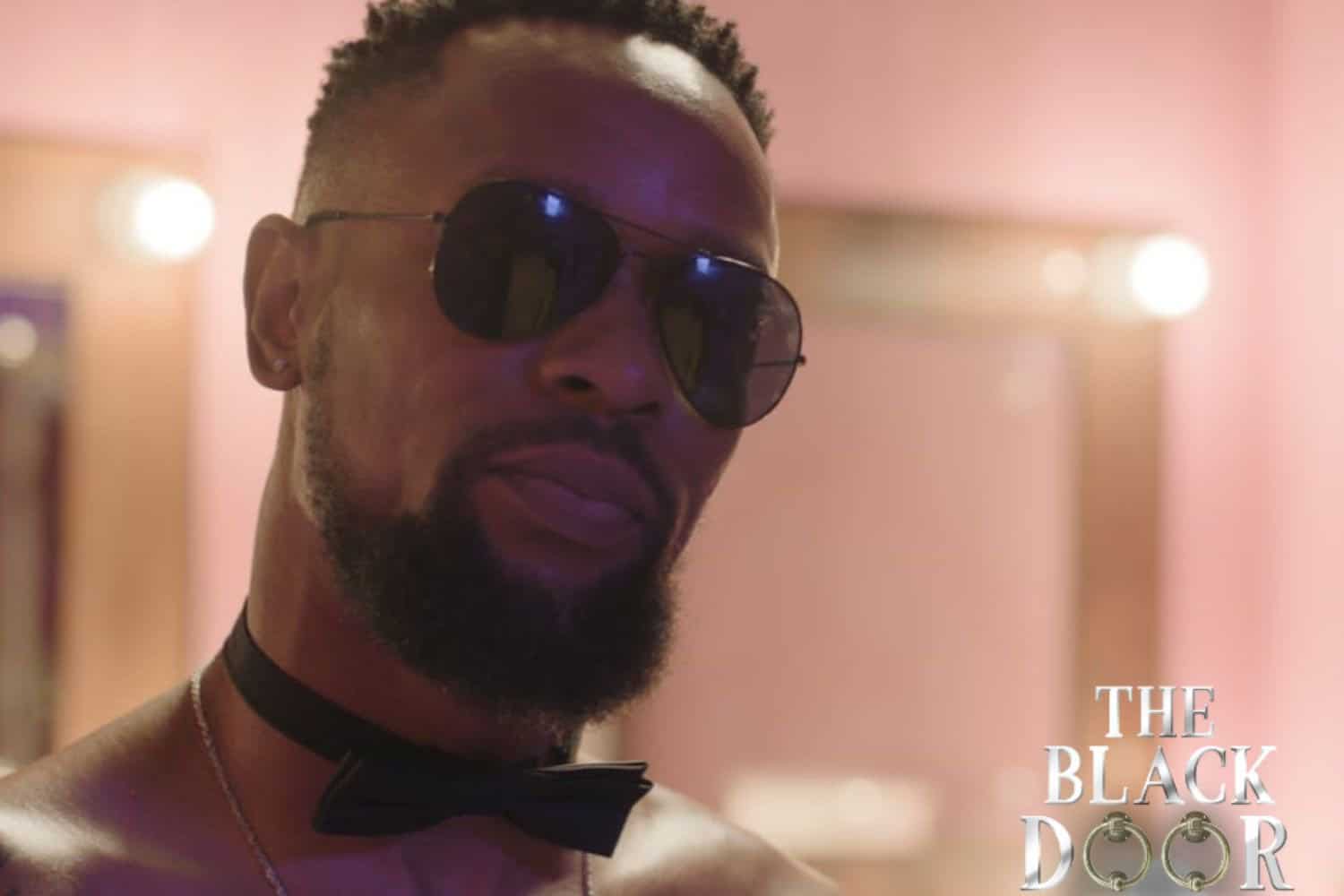 It has been just over three months since the launch of the steamy e.tv series The Black Door, and tongues have certainly been wagging. This is expected to go into overdrive from Monday, 8 August, onwards as controversial actor SK Khoza joins the production as a fresh face on the show.

SK Khoza is set to play the role of Sabelo, a character who aims to reveal the truth behind Mam Reb’s cutthroat nature. He will also allow viewers to get a deeper look into the side of Boniswa that is an emotional, spoilt, but real-life woman and mother.

Upon joining the show, Sabelo makes friends with Khaya and the pair will soon experience situations that create a strong bond. They will also find that they share one mission, but what exactly do they have in common?

“There’s a world behind The Black Door filled with a stellar cast, including legendary names, well-known faces and some newcomers. The performances are spellbinding, emotional and provocative, with the power to take you into a world you cannot even begin to imagine, leaving you curious for more,” said e.tv in a statement.

The new tele-drama on the block broke television stereotypes and norms, giving rise to a new era in late night viewing by touching on a subject most had – for the longest time – shied away from. However, it was recently announced that the show would be putting a pause on the excitement provided by all the raunchy stuff in favour of a more family-focused storyline.

As such, SK Khoza as Sabelo will serve as the vehicle for viewers to get their questions about certain things answered. Things like details about Boniswa’s father, Mam Reb’s late husband.

Through this story, producers hope to give viewers an experience of The Black Door as more than just a place of sexual pleasure.

Many will find this about-change with the show pegged to a character played by the controversial playboy and “cunning linguist” interesting given the things he has made headlines for.

Watch: How not to ‘eat it’ like SK Khoza, tips from an expert