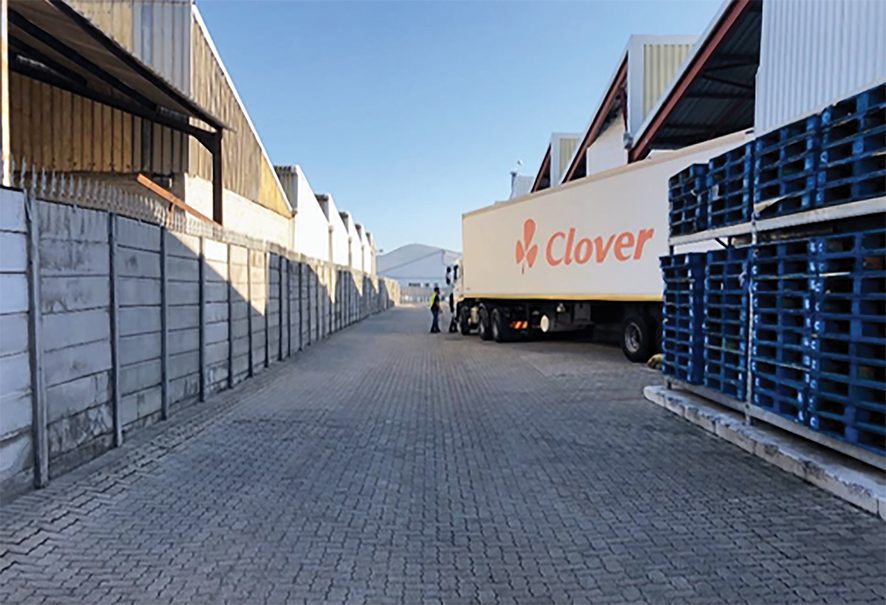 Johannesburg- Workers at Clover in Frankfort, Free State, woke up with no jobs on Friday when the company closed its plant, leaving 80 people unemployed.

Workers put the blame on a 2019 decision by the Competition Tribunal to conditionally approve a proposed merger between Clover and Milco SA.

This is the second-biggest Clover plant to close in the country after the dairy company had shut down its operations in Lichtenburg, North West, to move its operations to Queensburgh, KwaZulu-Natal.

The national organiser of the General Industries Workers Union of South Africa (Giwusa), Sipho Magudulela, said Clover had stated at the Competition Tribunal that it wanted to shut down eight dairy production plants, including Frankfort.

“The Frankfort plant was closed yesterday, even though Clover had said at the Competition Tribunal that it was going to give a reasonable alternative way to not retrench workers,” Magudulela said.

However, this was not the case as Clover ended up closing the plant and retrenching 80 workers on Friday, he said.

“Employees were hoping for alternatives, but they were all retrenched. Reasons for the closure and retrenchments of the employees emanates from a so-called project Sencillo, meaning that they wanted to cut jobs,” said Magudulela.

Giwusa president Christian Khumalo said the retrenched workers should blame an “illegitimate leadership” that did not act in the best interest of the workers during the negotiations at the tribunal.

“Clover had negotiated with the illegitimate cabal that claimed to have been representing workers, then this resulted in disaster,” said Khumalo.

He said Clover had a collective agreement with unions and employees had taken voluntary retrenchment packages, adding that Clover had alternative plans to keep employees at work, but workers had decided to take voluntary retrenchment packages. “If they say they were retrenched, they are lying, and the plant is not yet shut down completely,” Velthuysen said.

MEC for agriculture in Free State Thembeni Nxangisa said the shutdown of any agricultural operation in the province will hit the economy of the province and jobs. “It is very unfortunate and saddening that the people will lose jobs, which will also affect households with a number of dependants. Unfortunately, our department was never consulted about this decision.

“The closing of the dairy factory will compound the impact on the Free State and North West dairy farmers,” he added.