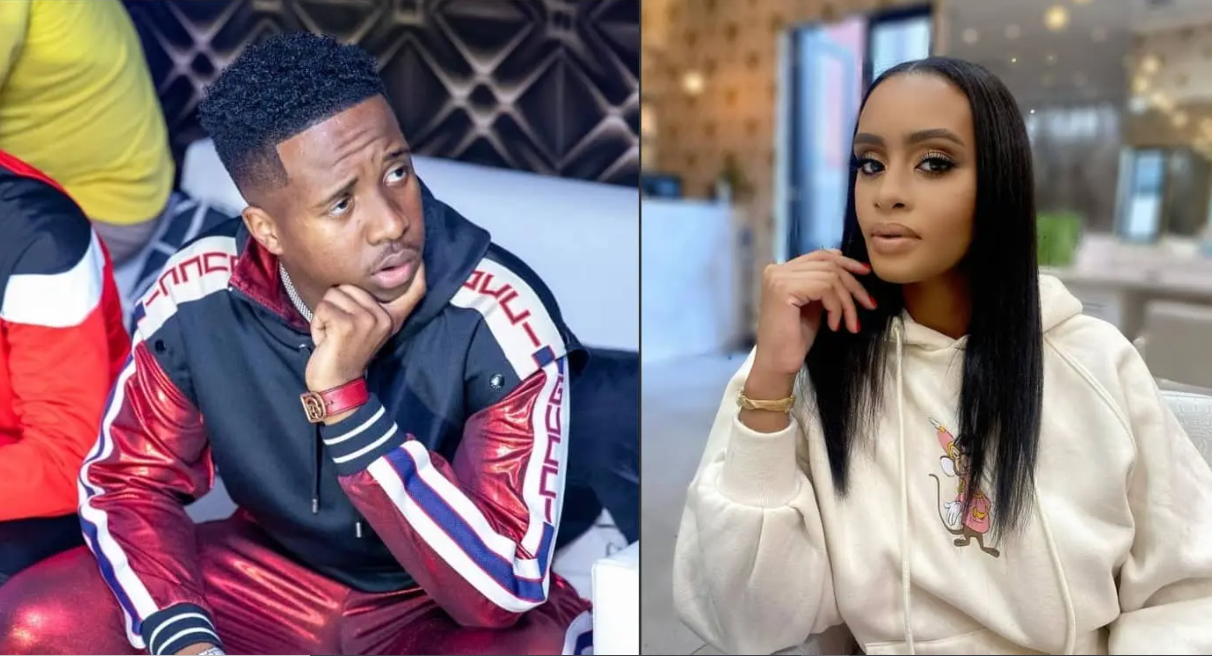 Cassper Nyovest’s baby mama, Thobeka Majozi has been in Cape Town for a few days and she’s said to have met with Andile Mpisane.

Months ago, it was rumored that Khotso isn’t Cassper’s son but Andiles’; the rumor was swept under the carpet as the persons involved in the saga didn’t react.

However, Musa who is known to be a gossiper on Twitter shared a video claiming that Andile and Thobeka hung out.