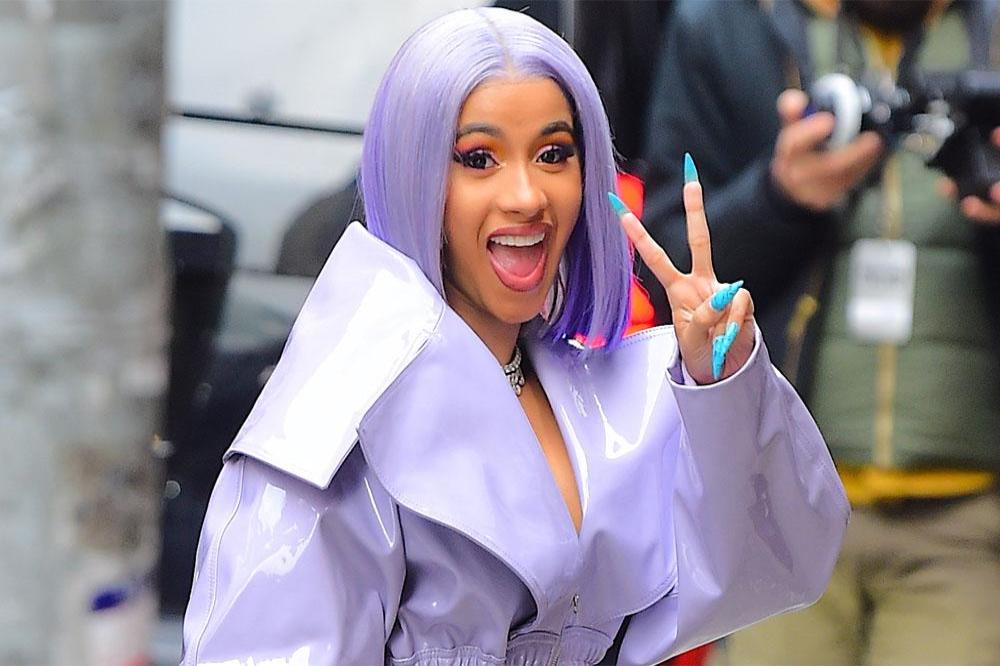 US rapper Cardi B has deleted her Twitter and Instagram accounts after she received backlash for not attending the 2022 Grammys.

The I Like It singer deactivated her social media accounts late on Sunday.

The rapper was nominated for Best Rap Performance for her 2021 single ‘Up’ but didn’t make it to the ceremony.

Many of her fans expressed their disappointment online by attacking her, noting that she had made them believe she would be in attendance.

“I’m deleting my Twitter but On God, I hate this fuchkin dumbass fan base,” she wrote before deactivating her account. “You got the slow dumbasses dragging my kids all-cause y’all thought I was going to the Grammys and I didn’t the fuck? When the fuck I hint I was going? just fuvkin stupid I can’t I needs to protect myself.”

Cardi moved over to Instagram Live shortly after deleting her Twitter, to explain her reasoning. “I’m doing girl-day shit today, right? And I’m chilling and everything and then I’m going through my Twitter, and I see people in my Twitter – my fans, my fucking fans – talking shit. Practically saying that I’m lazy and that I was giving hints that I was going to the Grammys.”