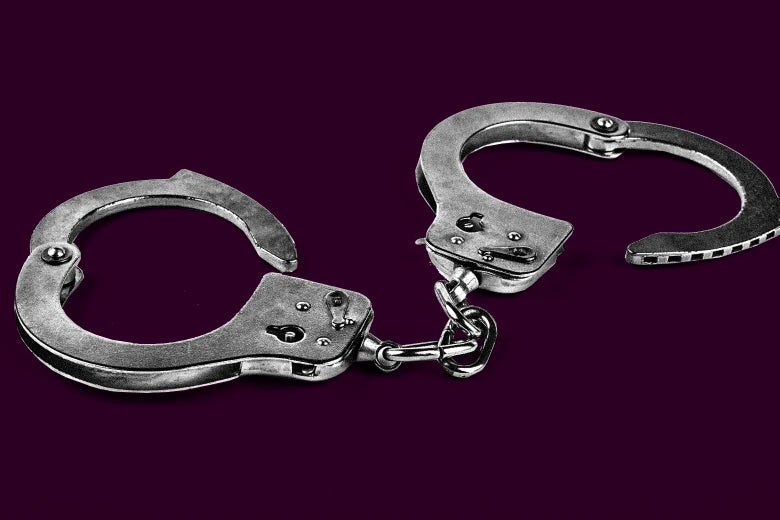 The employment sector in South Africa is hostile towards ex-offenders who have reformed and up-skilled themselves for the job market, said Dr Casper Lotter, a respected academic and conflict criminologist affiliated to the North-West University School of Philosophy, calling for the scrapping of the strenuous process in expunging criminal records.

Speaking to Sunday World this week, Lotter pointed to a need to acknowledge that the culture of isolating ex-offenders holds dangerous implications for public safety, unsustainable crime, and recidivism rates.

“SA has a very bad record, not only in terms of not affording ex-offenders employment opportunities on their release from prison but also in view of the harsh stigmatising conditions that await them,” said Lotter.

“Little wonder then why we have one of the highest rates of recidivism [re-offending] in the world. Ex-offenders seek cover from this shame in the arms of criminal subcultures, i.e, cementing a life of crime.”

He added that the conditions in the US are marginally better with the introduction of the First Step Act, a provision allowing reformed ex-inmates to be employed as wardens and other prison staff.

“With high unemployment in the general population, ex-offenders own stunted developmental trajectory and a harsh stigmatising shaming culture, we have a perfect storm. The Department of Correctional Services could also make a difference by showing that ex-offenders are employable by employing suitable ex-offender candidates themselves.

“In view of the significant barriers which ex-offenders face to resettle, records should be automatically expunged after five years without the need to apply, and without the need to pay a fine. South Africans need to understand that helping ex-offenders reintegrate, insofar as this is possible, is very much in our own interests, as this will forestall future crime.”

When Ronald Lamola, Minister of Justice and Correctional Services, took office in 2019, he conceded that his department would consider a law that will make it easier for individuals who have served their sentences to be absorbed into the job market as a strategy to prevent them from re-offending.

“It is something that I want to make my legacy because the rehabilitation of offenders is very important for our society and growth of the economy. When they are rehabilitated and have acquired skills, it means they do not become a burden to society, but they provide positive input to their communities,” said Lamola at the time.

“There is a challenge of backlog in terms of expungement of criminal records.”

Lamola added that his department is also looking at putting policy proposals that will make it easy for criminal records to be expunged.

“We can understand when it is a sexual offence which needs rigorous processes, but if it is petty theft and some other crimes, it shouldn’t be difficult to expunge.”