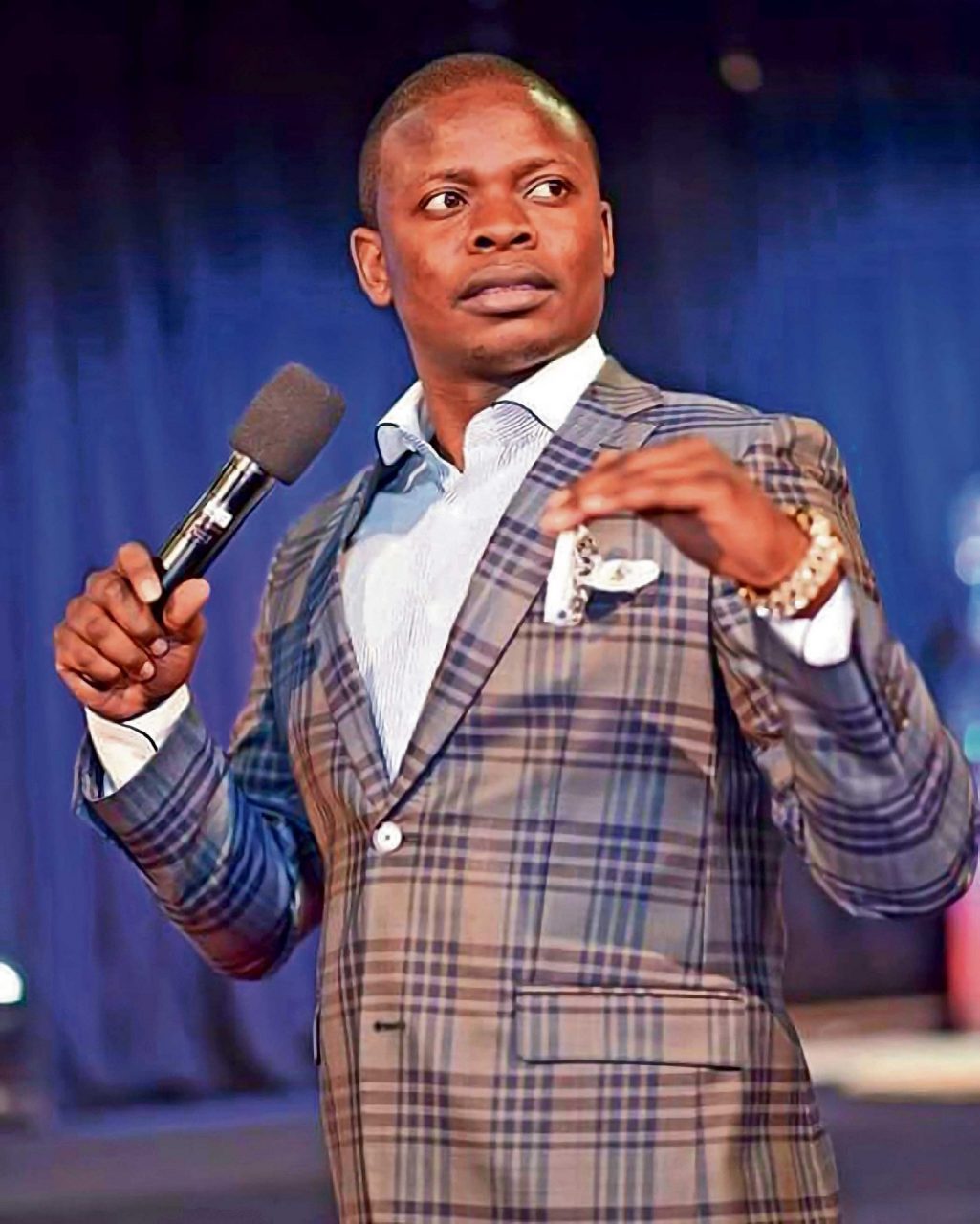 Enlightened Christian Gathering church leader prophet Shepherd Bushiri dropped a bombshell when he announced that the South African security operatives have attempted to kidnap him in his home country of Malawi.

In a statement released by his spokesperson Ephraim Nyondo, Bushiri, who fled to his native country after being released on R200 000 bail following his arrest for money-laundering, fraud and corruption, among others, alleged that the operatives from South Africa have been trailing him and invading his private space for a while.

Bushiri, who is fighting extradition, said he was shocked and dismayed by the security personnel’s unlawful activities.

“We are extremely dismayed and astonishingly shocked by continuous intrusion into the private space of prophet Shepherd Bushiri, and also attempts to kidnap him by some recognisable security personnel from South Africa,” reads a statement.

“Through various tip-offs from well-wishers and our intelligence sources, we have it on record that these personnel from South Africa have been trailing the prophet to the extent of following him everywhere he goes under the guise of working for the ‘embassy’.”

Bushiri said he has, lately, been through a series of suspicious incidents that border on his security and has involved the Malawi police service.

He added that he knows of the operatives’ plot, their communication links, their movements and where they lodged, and who their Malawian collaborators are.

Bushiri also alleged that some of the security personnel tailing him were those he had opened cases of intimidation and extortion against in South Africa in 2018 before he skipped the country after they demanded R10-million in exchange for his “freedom”.

“The prophet suffered immensely at the machinations of these people in South Africa. The South African justice system failed to apprehend these people even after numerous criminal cases were opened against them, and also reporting them to various state security bodies.

“This, if you recall, is the reason the prophet left South Africa to seek justice in his home country, and he is highly respectful of the court processes he is going through.

“We must underscore, here, that now that he is home and free, the prophet will not allow to be bullied and intimidated by these people in his home country the way they did in South Africa. Never.”

He further warned the alleged operatives to leave him alone and has vowed to protect himself in the face of danger.

“In this vein, we wish to make it clear to these people to, with immediate effect, back off. In fact, we must put it on record here that if these people escalate, the prophet will be forced to resort to legitimate means, as spelled out in the country’s constitution, on how to protect himself when in danger.

“At the same time, we also want to thank Malawians of goodwill who are tireless in giving us tip-offs with regards to these people. We urge you not to relent.”