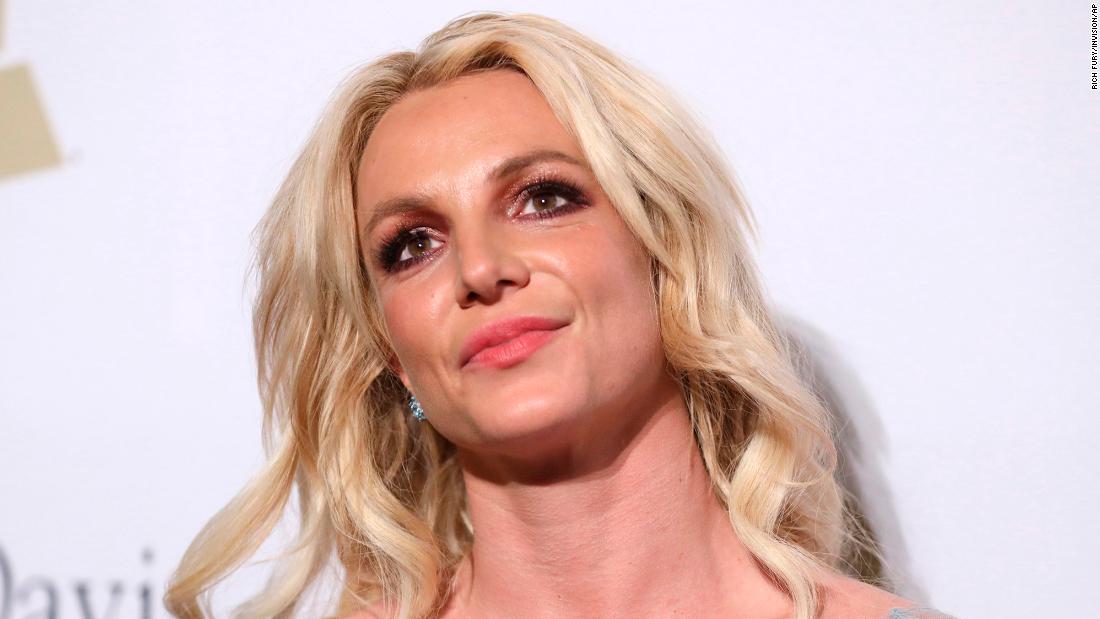 A source close to Spears tells CNN that the singer has recently inked a contract with publisher Simon & Schuster, valued at more than $15 million dollars.

The New York Post was first to report news of the singer’s forthcoming book.

The source disputed a report that Spears’ decision share her story was made in response to her younger sister, Jamie Lynn’s recent memoir, which the singer publicly denounced.

CNN has contacted Spears’ publicist and the publisher for comment.

The book comes at a time of new beginnings for the Grammy winner. She is engaged to wed her longtime partner, Sam Ashari, and her 13-year conservatorship ended last year.

At hearings over the summer, Spears described the court-ordered arrangement as abusive and said her father, Jamie Spears, should face criminal charges for his role as her conservator.

The elder Spears has maintained he acted in the best interest of his daughter.

Britney Spears has not yet publicly commented on her plans for the book.