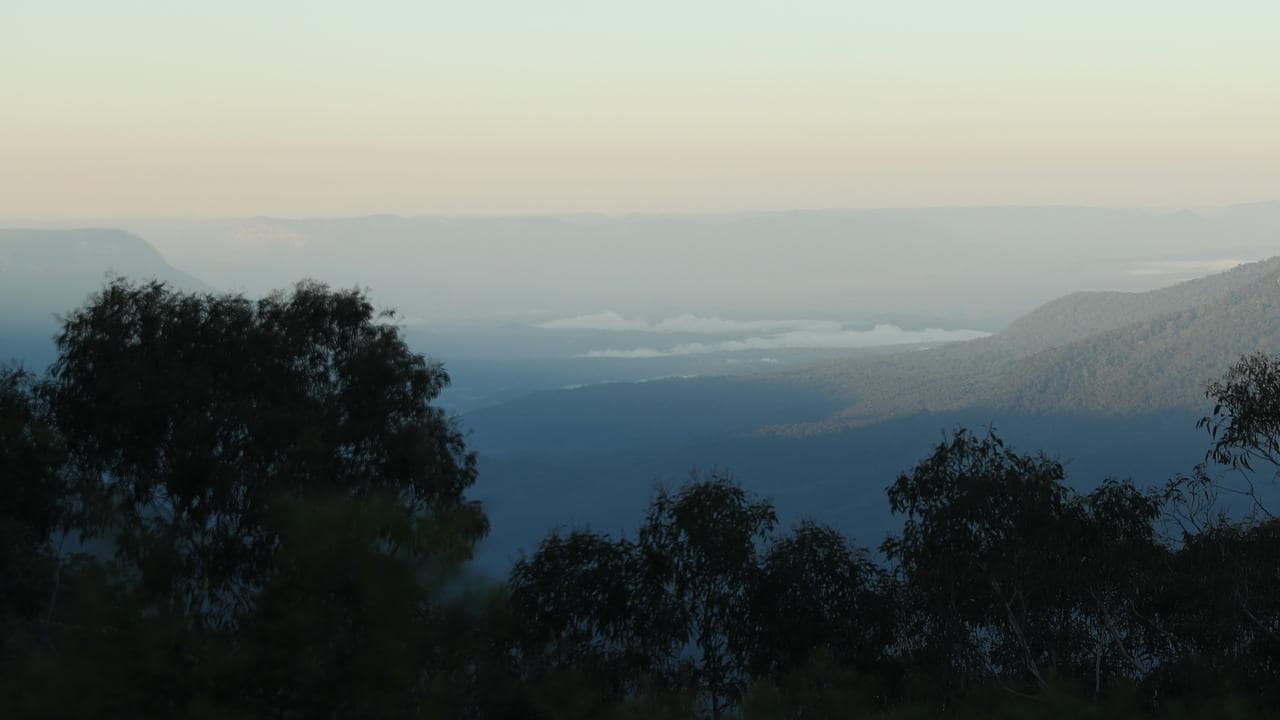 The NSW National Parks and Wildlife Service has closed almost all of the Blue Mountains National Park after a British father and his young son were killed in a landslide.

As more wet weather closes in on the state, concern over further landslides prompted the agency to close all but two lookouts to the public from 9am on Wednesday.

The family of five – who were on holidays from the UK – were bushwalking at Wentworth Falls on Monday when tragedy struck.

A sudden landslide caused four members of the family to become crushed by falling rocks, killing the 49-year-old father and nine-year-old son.

The mother and her 14-year-old son were flown to Westmead Hospital where they remain in a critical condition.

The oldest child, a 15-year-old girl, has been praised for her “heroic composure” in the aftermath of the incident, as she managed to stay calm and guide authorities to locate her family.

In a statement released on Tuesday, NPWS confirmed that the Wentworth Pass track was inspected just days before the rockslide as part of a routine track assessment program.

The assessments are carried out to ensure track infrastructure is maintained to the “greatest extent practicable”.

“Unfortunately, it is not possible to predict and eliminate all natural risks such as rockslides, which can occasionally occur around the state,” the statement read.

Govetts Leap Lookout and Evans Lookout are the only two locations that will remain open in Blue Mountains National Park at this time.