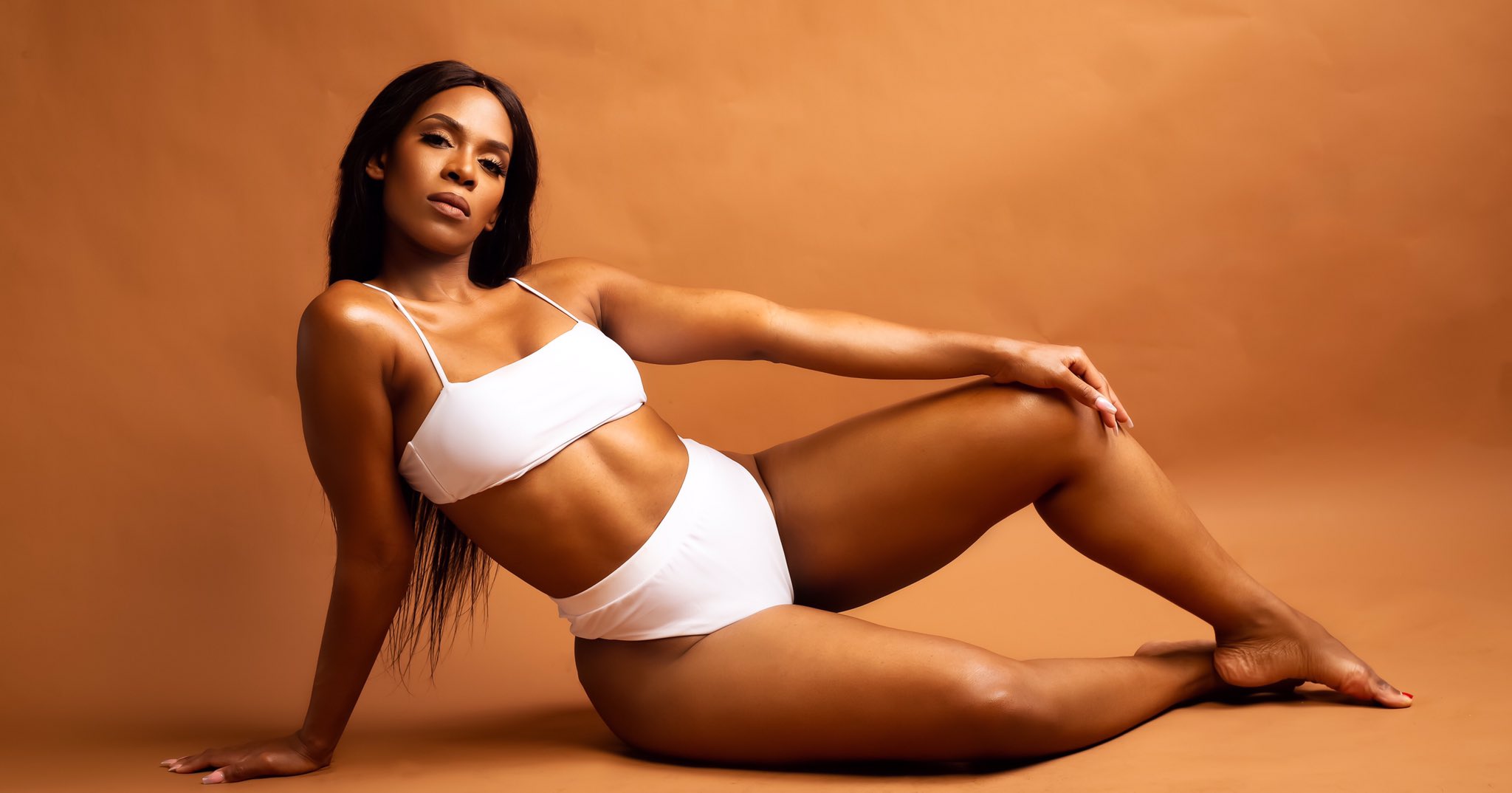 When they said ”beauty is in the hands of the beholder,” they were clearly referring to Uzalo actress Thabisile Zikhali. Thabisile’s talent is unmatched as an actress, and she takes her roles seriously when she is on screen that viewers would confuse her for her characters. Having been in the spotlight for some time now, she has grown her influence and become a household name. However, one thing that most of her fans do not know is that Thabisile is a preacher when she is not playing pretend on the numerous TV shows she is cast.

Thabisile Zikhali does not hide that she believes in God in her posts on Instagram as she unashamedly shares her faith with the world. She has also gone the extra mile and founded an organization called Women’s ministry. Her organization’s vision is to bring women close to God and help them find their identity in Christ while fulfilling their purposes in life.

Using this platform and organization, the actress has managed to visit many places in South Africa, preaching the word of God. She has also hosted online conversations to grow her reach and share whatever is pushed into her for that day. The Instagram page for Women ministry shows some of the places they have visited bringing women to Christ and the prayer sessions they hold.

Uzalo actress Thabisile Zikhali is a preacher in real life

The role that made her rise to fame is the role of Sweety in Rockville, who was a sex worker, and that has been the most complex role of her career. She opened up to publications about how hard it was to bring to life the character of someone who is the complete opposite of her character in real life. The actress grew up in a God-fearing household, and that is when her faith and beliefs were cemented in her from a young age.

When she was only 17 years old, Thabisile started a church at her then school, which she was a Pastor of and preached daily to learners. Her dream is to empower women and girls so that they don’t live off the streets, and with this mindset, she started a modelling agency for girls from KwaMashu to help them get jobs. Currently, she is nailing her role as Constable Biyela on Uzalo, a cast she recently joined earlier this year.