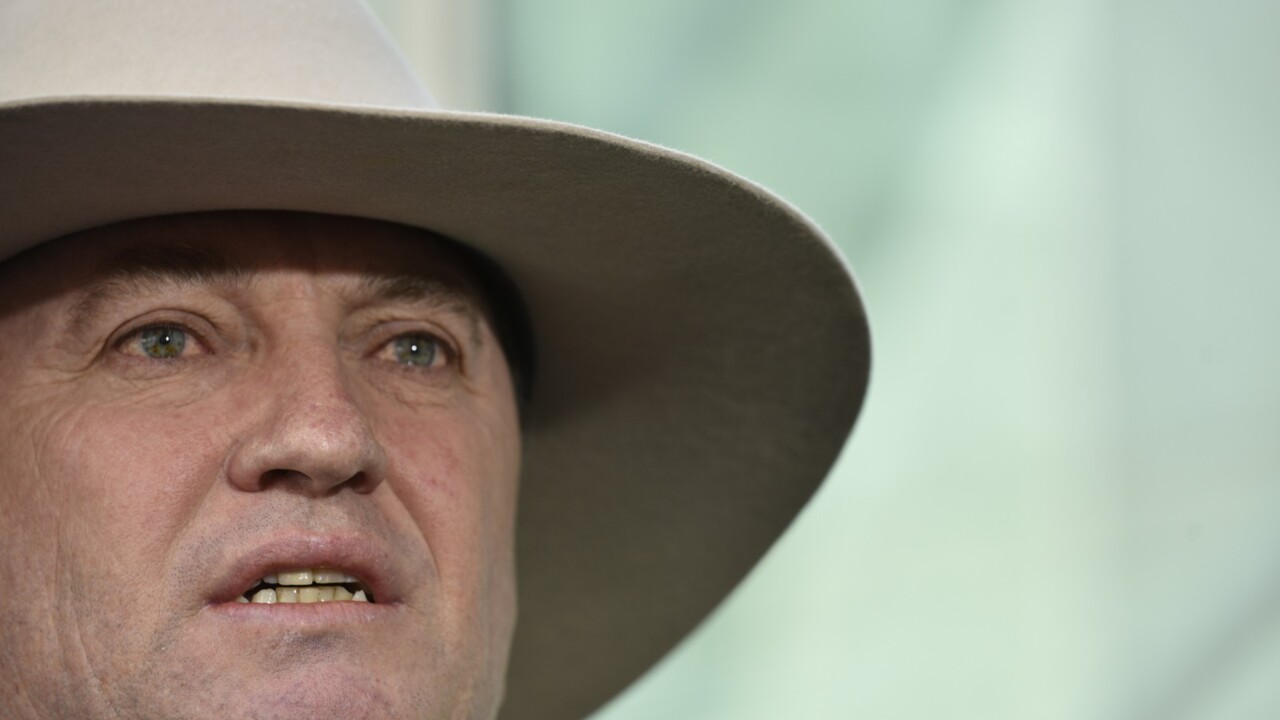 Nationals Leader Barnaby Joyce’s position could be on the line following the Coalition’s election loss, with the party’s deputy David Littleproud viewed as a top candidate for the job if change occurs.

“After being tossed into Opposition, the Nationals are discussing about the fate of the leader,” according to Sky News Political Reporter Andrea Crothers.

Mr Littleproud has been in discussions with colleagues about the potential for this change.

Ms Crothers said “Barnaby backers” would argue against a change in leadership due to the Nationals retaining all their seats.