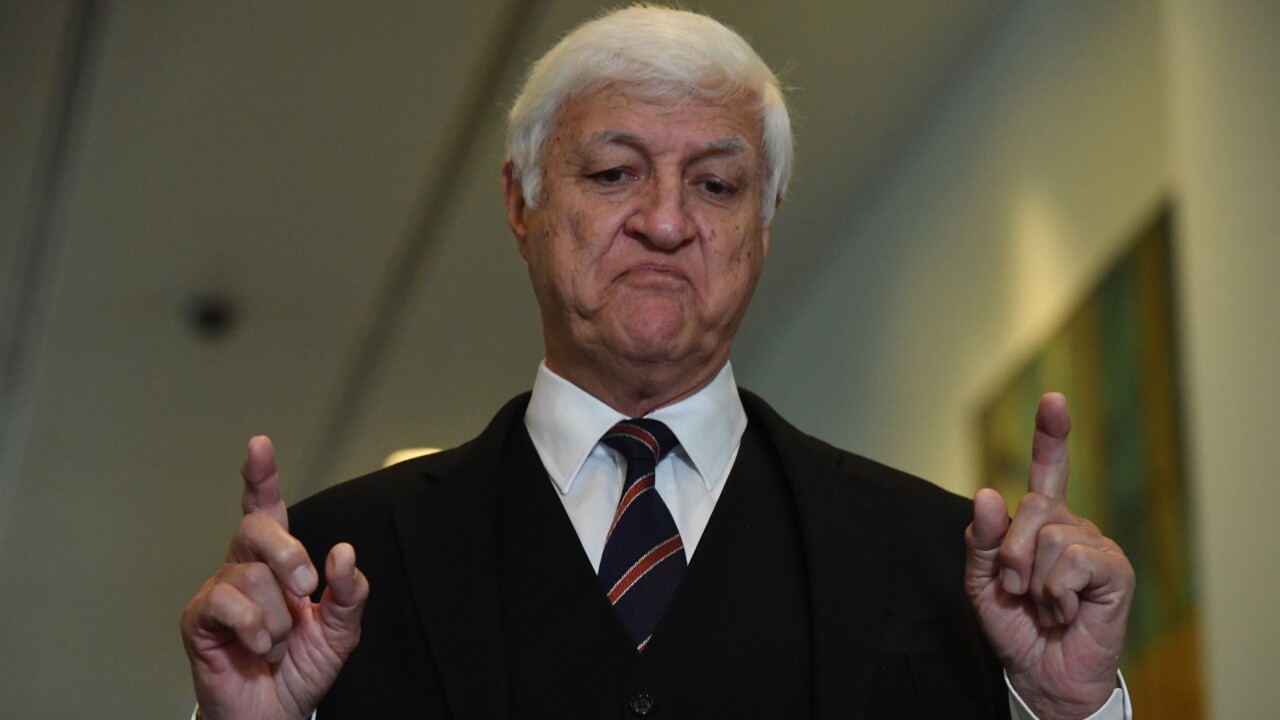 Kennedy MP Bob Katter has called on the government to build a “missile fortress wall” to combat the threat posed by China.

“There needs to be a missile fortress wall – you try and get through that,” Mr Katter said.

“In four and half years they haven’t built one missile.”

Mr Katter also cited the war in Ukraine as a reason to arm “every boy” in secondary school in Australia with a rifle.