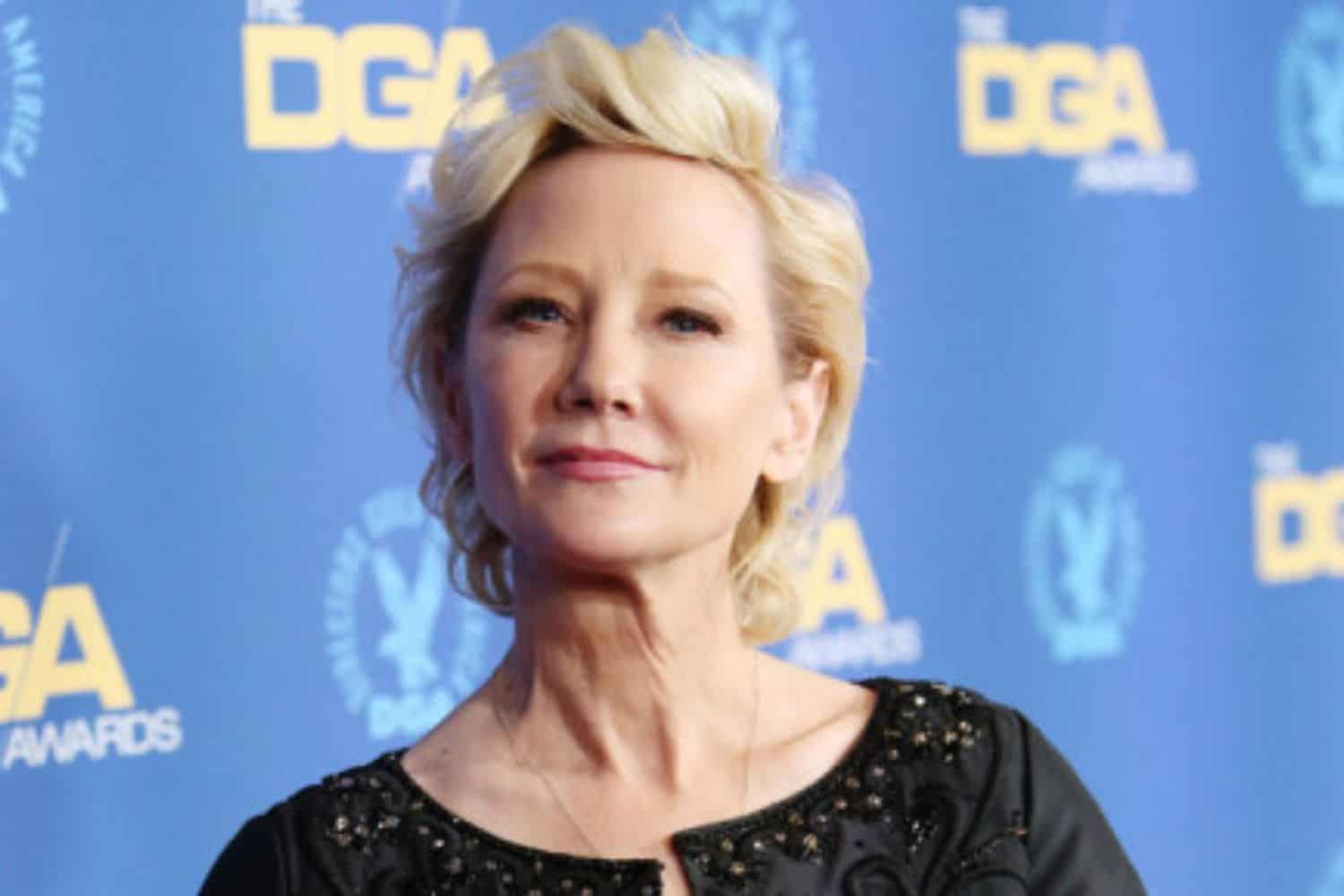 American actress Anne Heche is in critical condition and is not expected to survive the brain injury she suffered in a fiery car crash in Los Angeles.

In a statement, family and friends of the 53-year-old Emmy-winning actress said Heche is being kept on life support to determine if her organs are viable.

“Unfortunately, due to her accident, Anne Heche suffered a severe anoxic brain injury and remains in a coma, in critical condition. She is not expected to survive,” the statement read.

The family said it had “long been her choice” to donate her organs.

“We want to thank everyone for their kind wishes and prayers for Anne’s recovery and thank the dedicated staff and wonderful nurses that cared for Anne at the Grossman Burn Center at West Hills hospital,” the statement read.

In their message, her family and friends also paid tribute to Heche‘s “huge heart” and “generous spirit.”

“More than her extraordinary talent, she saw spreading kindness and joy as her life’s work – especially moving the needle for acceptance of who you love,” the statement read.

She will be remembered for her courageous honesty and dearly missed for her light.

Heche – who was driving a Mini Copper – careened into a home in the Mar Vista community of Los Angeles late Friday morning.

Brian Humphrey of the Los Angeles Fire Department told NBC the home sustained damage from the “heavy fire” sparked by the collision,

ALSO READ: Olivia Newton-John to get state memorial in Australia

NBC further reports the Los Angeles Police Department said they received results of blood drawn shortly after the crash, which showed Heche had drugs in her system.

Police could not “comment right now on the presence of cocaine, fentanyl or alcohol at this time,” they said Thursday.

“That will be determined by the second test.”

Following the crash, there was an outpouring of support for the actress from the Hollywood community.

Heche came to recognition portraying twins Vicky Hudson and Marley Love on the soap opera Another World, which won her a Daytime Emmy Award and two Soap Opera Digest Awards.