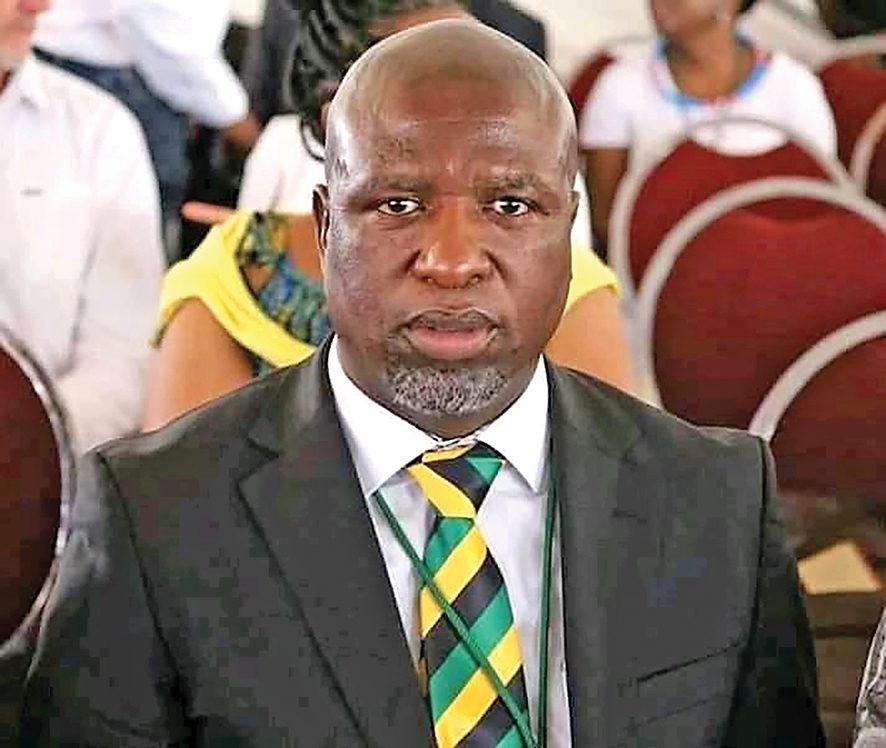 ANC provincial secretary Soviet “Kgomo” Lekganyane has taken a swipe at his fellow ANC comrades in the provincial and regional executive committees following political killings that rocked the troubled Limpopo’s Mogalakwena municipality in the Waterberg region.

They all recently appeared in the Mokopane magistrate’s court on charges of conspiracy to commit murder, two counts of murder and unlawful possession of firearm and ammunition.

National Prosecuting Authority (NPA) regional spokesperson in Limpopo Mashudu Malabi-Dzhangi said yesterday the four will
remain in custody as their matter is under review, which will be heard on June 23 after the defence requested dockets from the state and investigating
officer.

Malabi-Dzhangi said Mashamaite also has a pending case and faces 121 counts of corruption, including money laundering and conspiracy to commit corruption. He is also charged with 28 others, including their companies, in the Mogalakwena matter.

“We are shocked but not surprised that an REC member is entangled in the [alleged] killings of his own comrades, who were
councillors at Mogalakwena municipality.

“Their sin was to expose corruption and protect the municipal purse, which was milked by senior leaders for their own selfish interests. Mogalakwena municipality killings have always been political. The current PEC and the previous PEC as well as REC have been complacent about Mogalakwena, which is worse than the VBS scandal,” said Lekganyane.

“In 2019, comrade Jessie Duarte presented a report, which depicted a worrying picture that entangled senior ANC members who are serving in the PEC and REC. Some went as far as hiring a crowd to march and prevent her from presenting the report because they were protecting their own interests.

“To this day, R100-million that was recalled from VBS investment after corruption was detected. The past four years has been a living hell as a leader, to witness such things. You are being labelled an opposition because of refusing to support corruption by our comrades who are destroying the image of the organisation.”

A report seen by Sunday World presented by Duarte to the ANC PEC and REC in August 2019, says Mogalakwena Municipality had over the years experienced suspected political killings of comrades who stood up against acts of fraud and corruption in the municipality.

The killings of councillors Valtyn Kekana (50) and sub-regional secretary Ralph Kanyane (32), on July 22, 2019, brought to four the number of ANC members who died through the barrel of a gun. They include former chief whip Leka Lekalakala, and Madimetja Pale (Mogalakwena Residents Association chairperson), who were gunned down in 2005 and 2014 respectively, with no arrests made.

Kekana chaired the Municipal public accounts committee. Its meetings could not convene because municipal officials refused to cooperate when asked to produce documentation.