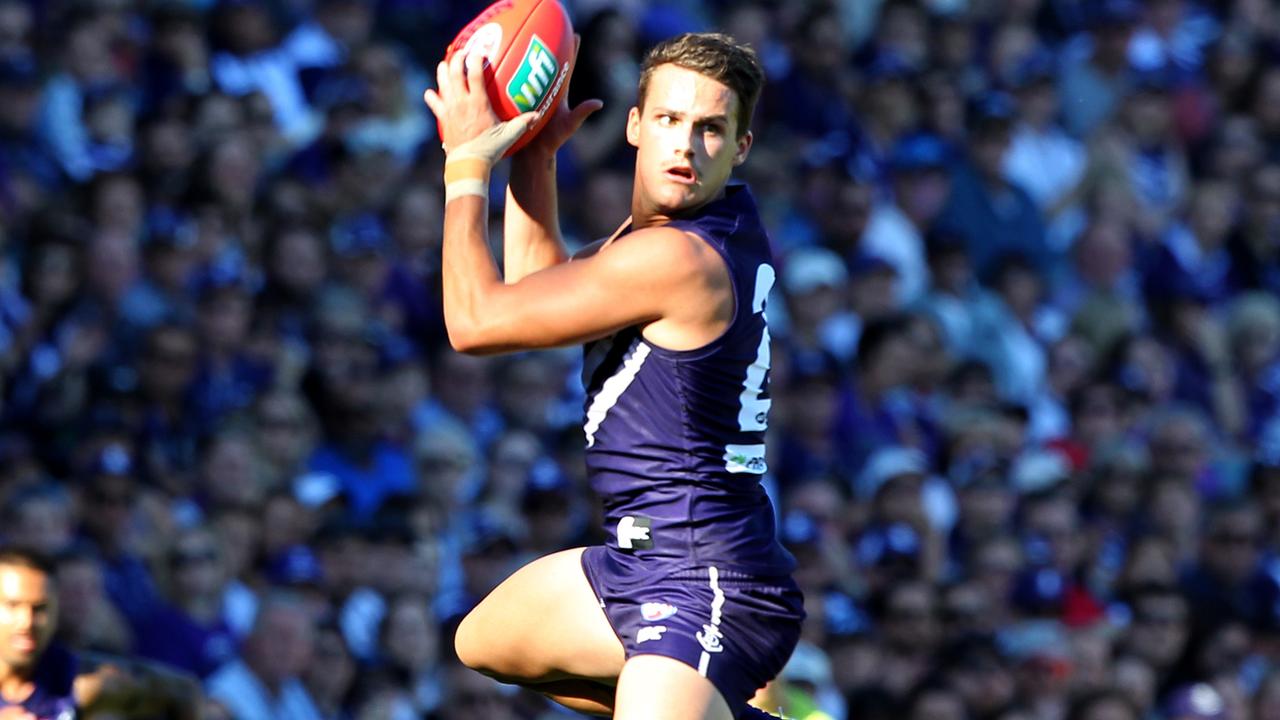 Former AFL midfielder Harley Balic, who represented the Fremantle Dockers in 2017, has passed away aged 25.

Balic, who represented the Fremantle Dockers for four games in 2017, passed away on Sunday morning.

A Victoria Police statement provided to Leader Newspapers said a report for the coroner would be prepared and the death was not being treated as suspicious.

Balic was drafted by the Dockers as the No. 38 pick in the 2015 AFL Draft. He made his debut for Fremantle in the 2017 season before he requested a trade at the end of the year.

Balic announced his retirement at the age of 21 in August 2018 after losing passion for the game.

“It’s something I’m not going to regret and I’m very appreciative to Melbourne for letting me come to the club for a second chance,” he said at the time.

“I’ve always loved football, but my heart’s not in it and everything ends up being a grind and I think it’s just the right thing to do.

“The (club’s) VFL and AFL (teams) are both going to be successful this year and it’s something I’d love to be a part of, if I loved it, but unfortunately I don’t and it’s time to go out into the real world and see what else is out there for me.”

Collingwood AFLW star Steph Chiocci tweeted on Monday evening: “Saddened to hear of the passing of Harley Balic. A former Parkdale SC student and one of the most talented junior footballers I had the pleasure of witnessing. So athletic and agile and could run all day. Rest easy, Harley.”