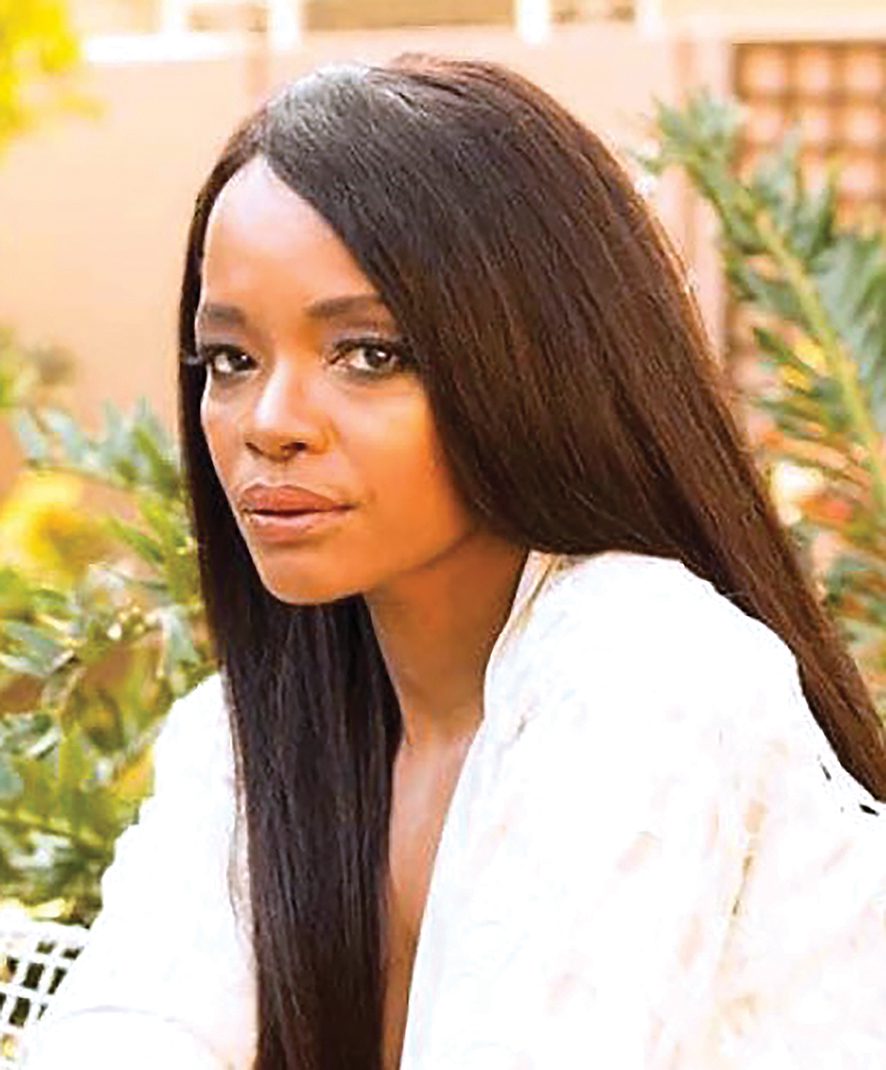 Early in her career, Kuli Roberts was fired from her job at Pace magazine because she refused to be a lackey of white management. She had been brought into the notorious
magazine because of her highly impressive University of Cape Town (UCT) qualifications and potential to be a superb journalist.

She was an English and history major. But to retain her position as the first female editor of the apartheid rag, they wanted to use her to get rid of “troublesome” blacks who were painted as deadwood among the staff. She refused to be a patriarchal capitalist tool. Thus, she was removed from the posh job. They thought they killed her opportunity to make history but did not know she was a seed.

This was 2003, and she was in her 30s. The winds of change were blowing through the country. Or so we thought. Kuli was one of the few black media personalities who were not willing to ride on black people’s backs to become a prominent personality. Some had to
fight to reach delusional god-like editorship positions. Something about her defiance
stirred the soul.

She had chutzpah. Dark complexioned as she was, she was fearless. She bristled with black pride and self-love. She was ready and willing to confront the white media monopoly. Above all, she was brazen. Perhaps recklessly fearless. This was soon seen in the bush telegraph.

Suddenly, she captured headline news. Thus, she became a controversial name on people’s lips in media circles. Who was that “it” girl? At the time, many black journalists were fast-tracked to senior positions they neither deserved nor were qualified for to create a misleading face of transformation.

Many fell for the trick. They were desperate for recognition and fame. But
not Kuli! She told me her father was a Dr. Mboya at the department of mathematics at UCT. And her sister was a rising TV star, Hlubi Mboya. No doubt, she had the right family
credentials. What intrigued many was that she was divorced from a white man and had left him with her two children.

She was a young, vivacious, madly attractive and fast-talking Xhosa woman who was not afraid to go where angels feared to tread. This was her characteristic brazenness.
She could light up a room yet she had these big eyes that reflected her soft and delicate soul. She was difficult to ignore. When a colleague and late Sunday World publisher Bongani Keswa saw her and heard her baritone and infectious laughter, he could not help himself.

He was smitten and she was soon employed. Her magic was irresistible. He took her
to nightspots in the Soweto township like 2 Feet in volatile Diepkloof late at night.And people fell in love with her infectious personality and provocative self-expression.
She exuded sexual energy. Thus she got to taste the spirit of Soweto and found herself straddling townships and suburbs. The maverick image clung to Kuli. To her, it seemed the personal was the political and the political was personal.

Her boldness bordered on audacious black consciousness fired from the hip. There were whispers in some circles that she was recovering from deep emotional wounds. She was a divorcee. Detractorsfelt her provocative and controversial column, Bitches Brew in the Sunday World, was a projection of personal issues. It was punctuated by brutal openness and honesty.

Above all, she was true to herself. The no-holds-barred column was not for the faint-hearted. It ripped the spirit of romance out of the heart and threw the idea of monogamy or marriage out of the window. She was a different kind of female African professional, especially in the media space.

There are many women who, unconsciously, looked at the world through her lens of “reckless” feminism. Previously, she was a beauty editor at Drum magazine. She had been at Fair

Lady before. She dressed well, was as pretty as a model, and was glamorous,
and articulate. Of course, through Bitches Brew she enjoyed the unusual status of a one-woman army who was not shy to condemn marriage, assault the egos of possessive men and urge women to express desire to liberate themselves from their clutches.

Ironically, she was not your anti-men gender activist. But the imagined image of being a sh*t stirrer could not possibly have been further from the truth. She had no clear political agenda. Yet Kuli, knowingly and willingly, threw herself head-first into the cauldron
of a new politics of sexual revolution.

Her writing style was cynical and critical in how it portrayed the spiritual emptiness of successful people that over-relied on material accumulation to measure happiness or achievement. She had bulldozed her way into the team that wrote Shwashwi, a widely read Sunday World gossip feature.

In its way, it is a satirical column that takes the mickey out of the much-vaunted black celebrity culture. She was a fresh and insightful female African voice that sensed the trauma and pain of the majority.

As a journalist, she expressed her solidarity in a way that perhaps turned her into a strange fruit on the tree of post-apartheid freedom. May her soul find peace.