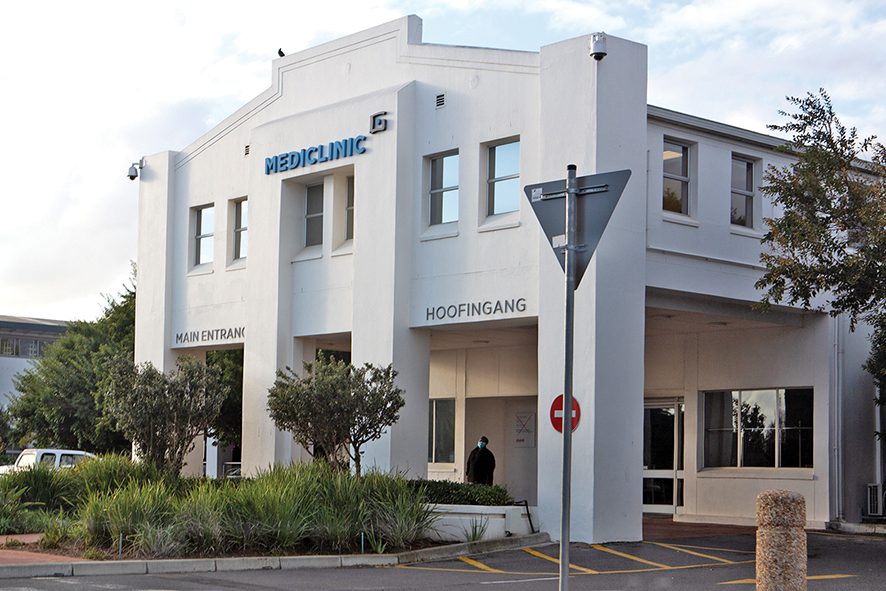 The Johannesburg Stock Exchange (JSE) might be on the verge of having another iconic brand delist from the bourse should a consortium led by Remgro’s Johann Rupert come back with an improved offer to buy out Mediclinic’s shareholders, as is largely expected.

Mediclinic, which has a dual listing in Joburg and London, said this week that it had rejected a takeover bid by its long-time shareholder Remgro and unlikely suitor MSC Mediterranean Shipping Company SA.

The private healthcare services group is worth just over R60-billion on the JSE, while Remgro has a market capitalization of R74-billion. Both are headquartered in Stellenbosch.

However, the Mediclinic board rejected this offer, saying it undervalues the group. Remgro said the consortium is considering its position.

The consortium has until July 7 to either make an offer or walk away under UK Takeover Panel rules.

Asief Mohamed, the chief investment officer at Aeon Investment Management, said all signs point to the Remgro-led consortium returning with an improved offer, which if accepted will see Mediclinic delist from both the JSE and London Stock
Exchange.

“It is highly likely that Remgro and MSC will consider putting in a significantly higher offer for Mediclinic. The concern is that another South African company with good prospects will be delisted,” he said.

Mohamed added it is not surprising that the consortium wants full control of Mediclinic as it is “an attractive geographically diversified healthcare hospital group in growing markets in South Africa, UAE, and Switzerland”.

“It is investing on an asset-light basis in Saudi Arabia with more such potential opportunities. The prospects for Mediclinic are good both in the short term and long term, supported by a good management team. The digital journey of Mediclinic in its early phases should improve profit margins and efficiencies in the long term.”

Speculation is also mounting that Remgro itself might dump the JSE in the future. Mediclinic was founded in 1983 and listed on the JSE in 1986.

The group last month reported a strong performance in the year to March, with an 8% increase in revenue as patients returned to hospitals.

The hospital group’s earnings before interest, taxation, depreciation and amortisation was up 22% at £522-million, while its operating profit was up 34% at £280-million.

The local bourse has seen several delistings over the past three years.