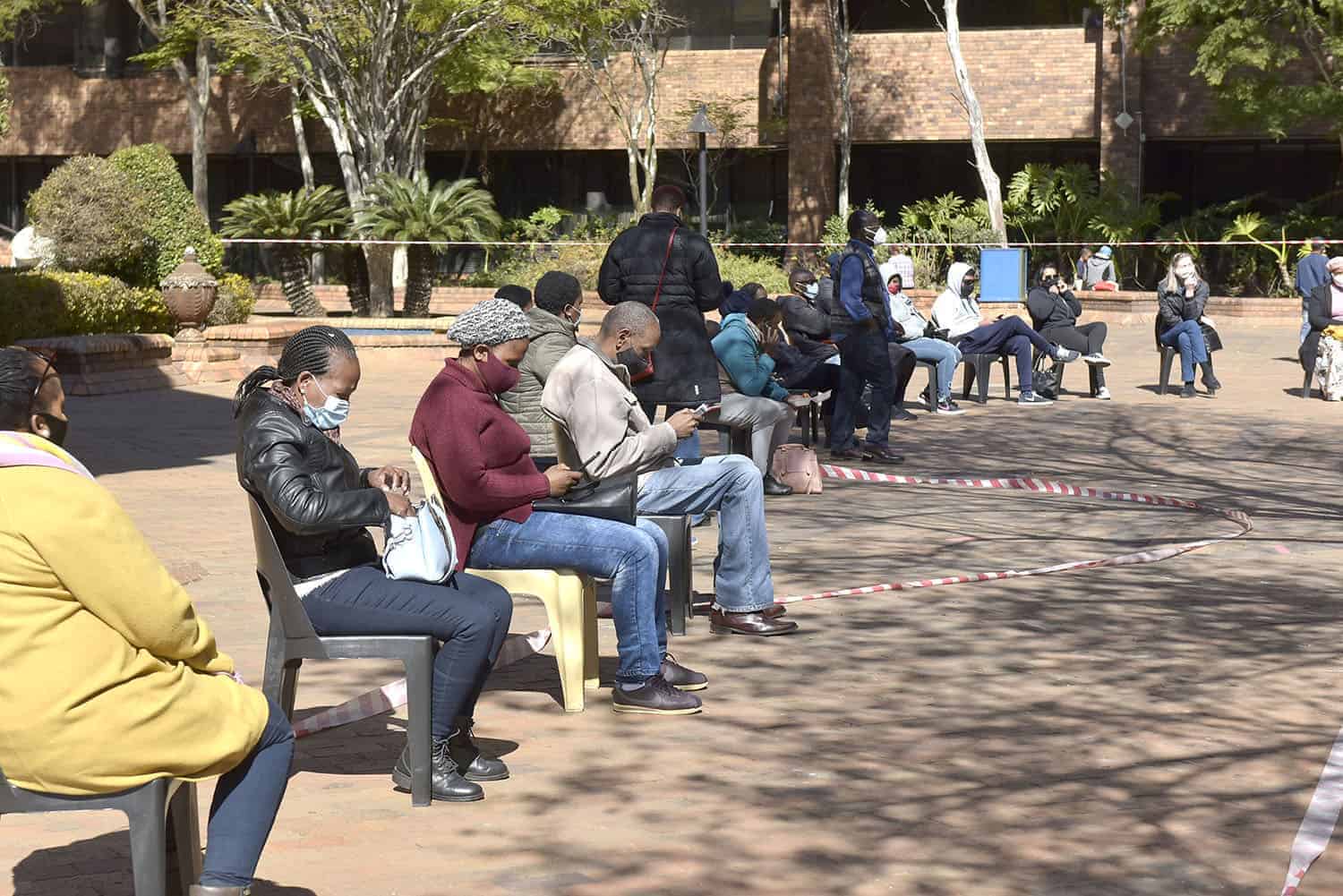 South Africa has identified 4,502 new cases of Covid-19, taking the total number of laboratory-confirmed cases to 3.612,809.

This increase represents an 11.3% positivity rate, the National Institute for Communicable Diseases (NICD) has announced.

“Due to the ongoing audit exercise by the National Department of Health (NDoH), there may be a backlog of COVID-19 mortality cases reported. Today, the NDoH reports 175 deaths and of these, 15 occurred in the past 24 – 48 hours. This brings the total fatalities to 95,463 to date.”

22.343,478 tests have been conducted in both public and private sectors.

There has been an increase of 116 hospital admissions in the past 24 hours.

Covid-19 has killed at least 5,686,108 million people since the outbreak emerged in China in December 2019, according to an AFP tally compiled from official sources on Wednesday.

Taking into account excess mortality linked to Covid-19, the WHO estimates the overall death toll could be two to three times higher.

Israel, one of the first nations to implement a vaccine pass, is to curtail its use in most places, the government says, despite tens of thousands of daily coronavirus infections.

Switzerland says that the pandemic phase of Covid-19 could soon be over as it ditches some restrictions and mulls lifting all remaining curbs in mid-February.